On Wednesday May 12th, Keane will celebrate the release of their storming new eight-song EP, Night Train, with a special, intimate show at The Fridge nightclub in Brixton. 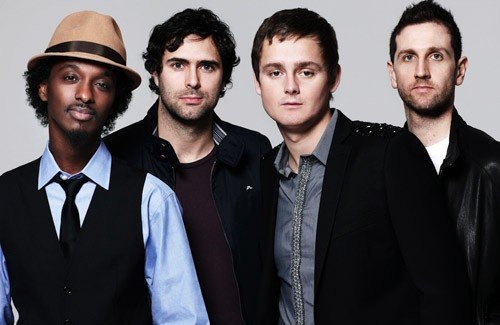 The London gig will take place two days after the May 10th release of the EP, which was recorded in various studios during the Perfect Symmetry world tour that saw the band playing to packed arenas in 28 countries.

An approving Popjustice.com has already declared that the EP features “some extraordinary tunes”. Highlights include Keane’s two genre-busting collaborations with Somali/Canadian rapper K’Naan, Stop For A Minute and Looking Back, and the Fridge show will give Keane’s loyal army of fans their first opportunity to witness K’Naan performing live with the band. Tickets for the 1,100 capacity show cost Â£25 and go on sale at 9am on Wednesday March 24th, via Keane’s official website, www.keanemusic.com. 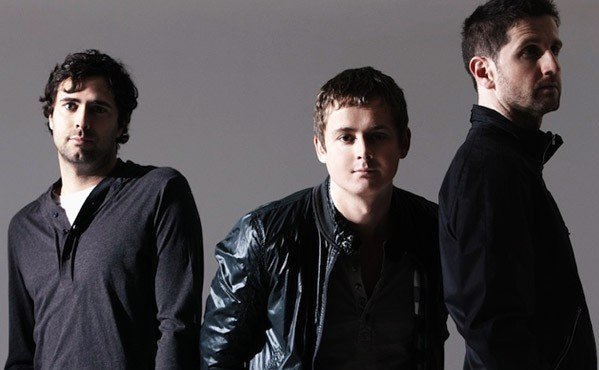 Night Train is due for release on CD, download and t-shirt, with a special numbered edition of the EP available to pre-order now through www.keanemusic.com. Keane are also playing a UK forests tour this summer.