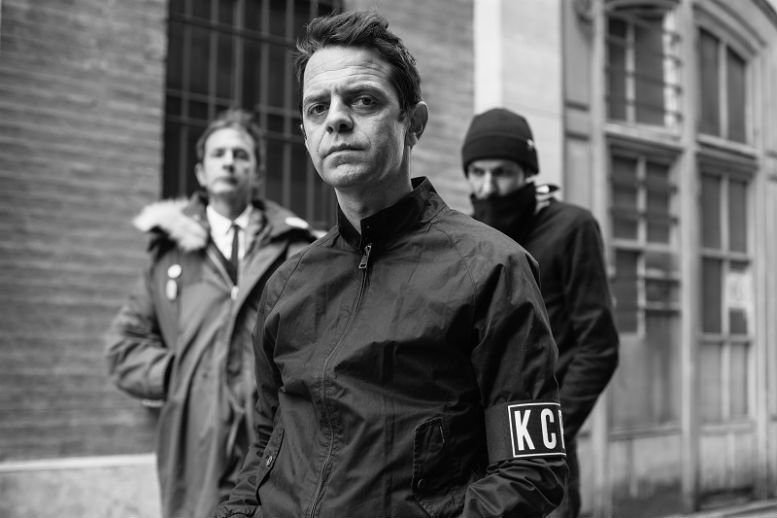 The lead single is accompanied by a splendid Nicolas Davenel-directed short film, which highlights “the chilling influence of power through the lens of the Russian mob”.

“It is an exploration of power and ambition through four generations, from the kids, to the top of the pyramid in a mobster world – explains Davenel – We don’t know what is inside the package they are swapping, but it’s not really important.

The handover of this package shows the possibility each character has to get into a superior circle and prove their worth, until they can dethrone the chief. A new circle implies a new stage of violence and sex, a squabble of kids who are left to their own devices. Finally, we face the death of a man, a passing childhood romance, and an illicit affair”

He adds: “We made this music video in Russia, but this film might have been shot in other countries; China, USA or even South America. However, it has a specific resonance in an ultra-capitalist country that’s still drowning in the symbol of communism.”

Nice to meet you guys 🙂

Can you describe KCPK in five words?

Why did you decide to call your project KCPK?

We were inspired by the former USSR, called CCCP .

Can you talk about your remix EP ‘Who Wants It’ ft. STS?

We feel that ‘Who Wants It’ is a real anthem thanks to Alex’s fucking great production on the track and STS’s flow. We also had the chance to work with friends on the remixes, so all of them are killer.

What’s the idea behind the accompanying video from acclaimed rising director Nicolas Davenel?

Today we feel that only a few bands send social messages with their music. We try to put messages in our music and it’s especially evident with this track when you listen to the lyrics. Nicolas totally understood our aesthetic and made a fucking good video.

What do you think when you hear your music on TV, like for example, ‘Who Wants It’ was used in Louis De Caunes’ video for Yves Saint Laurent’s unique ‘Black Opium’ digital campaign…

We love it! It’s also a great way to share our music with people, especially working with a beautiful brand like YSL. 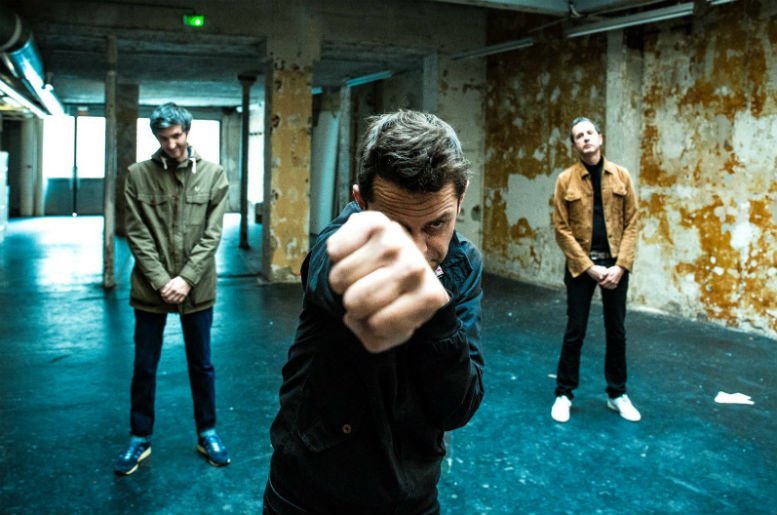 We don’t really have a music making process. Sometimes we have the tracks already in mind, sometimes it’s just the result of experimentation . It can start with some random keyboard notes or with samples or guitar chords…. When we know we are going to have vocals on the track we just make a basic arrangement and leave some space and headroom for the singer. We love to be surprised – we pay real attention to who we have featuring on a track: we don’t want to just name drop, the vocals have to take the track to another level .

Larger venues cause we want to share our music with a lot of people!

What is your favourite thing to see in the audience while you are on stage/ on the mix?

People feeling emotions and to see people singing along to our songs!