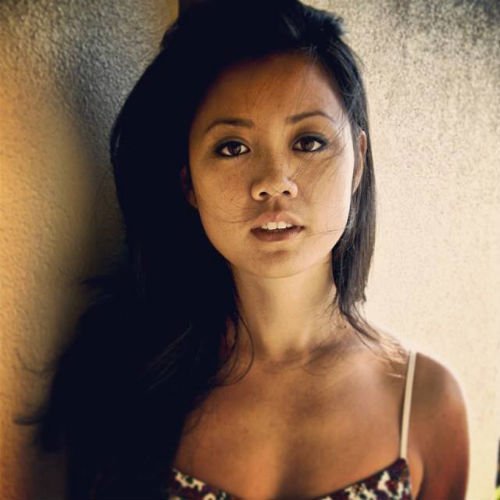 Kansas based one-woman band Kawehi, made quite the impression her amazing cover of Nirvana’s ‘Heart-Shaped Box’. Kawehi launched a Kickstarter campaign for the new EP ‘Robot Heart’ (released in July), reaching nearly 10x her original goal.

She says: “Who gives a shit about the how or why – do what you love. No matter what. I love music. I love wine. I love to laugh. I love the road less traveled. Other than that – what you don’t know won’t kill you…” 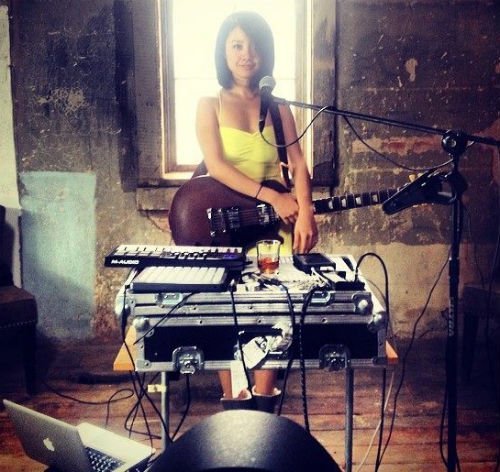