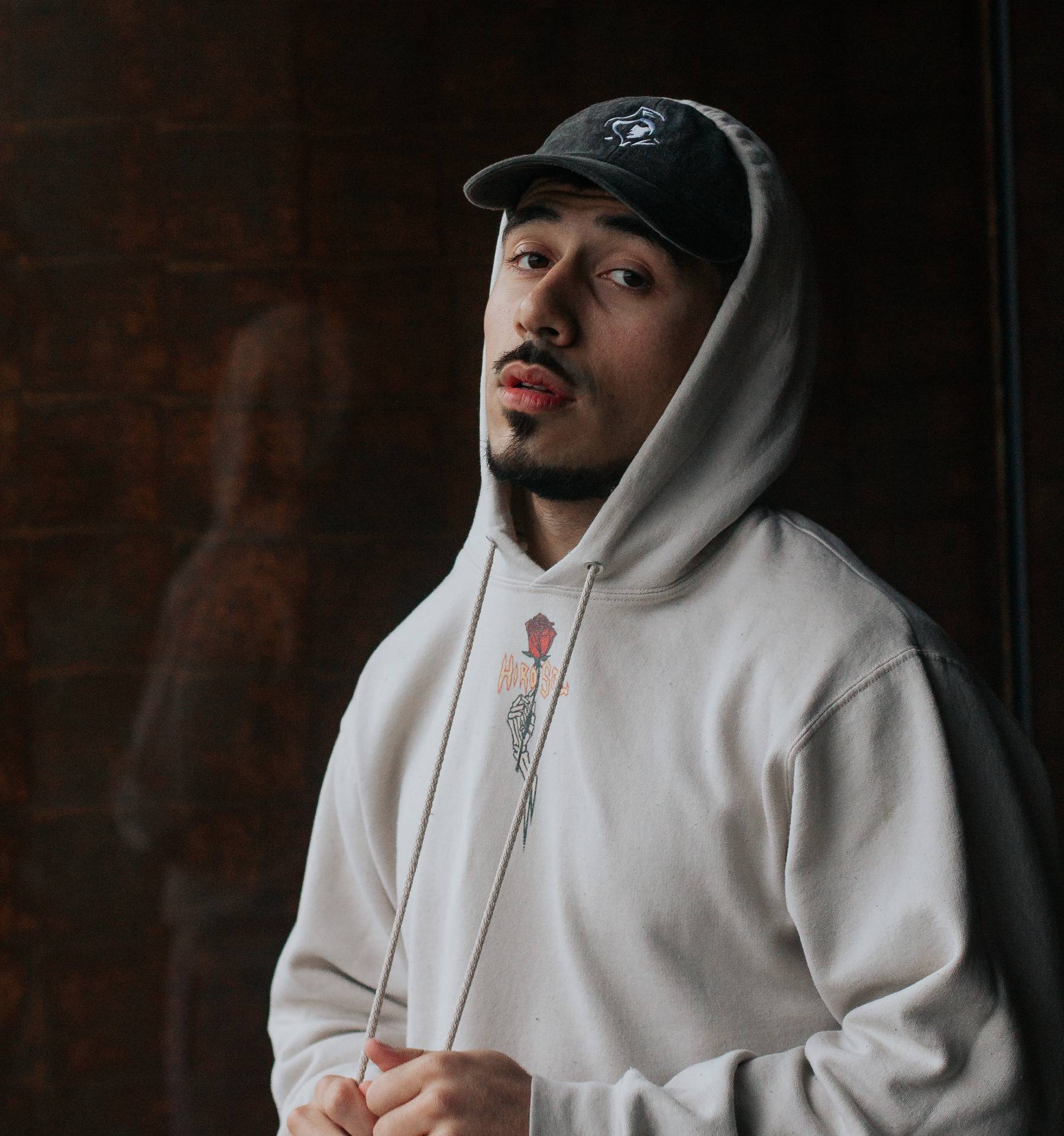 “Good luck with slowing me down, ‘cause they don’t make ‘em like me now”. A strong and confident line like this is the positive attitude we all need as we head into the bulk of 2021, and American rapper and inspirational speaker Kavyon Music certainly helps us get into the driver’s seat with Good Luck. It’s a feel-good hip-hop track from the off, with what sounds like a clip taken from a soulful band from the 60s begins the song, then Kavyon’s talent makes itself known.

Having appeared on stages and shows such as the infamous TED Talks and featuring in New York Times’ bestseller, it’s clear that Kavyon has a story that everyone wants to hear and read about. He brings an honest realism into his lyrics and writing, and combining this with his love for traditional, old-style hip-hop, brings home the message in a light-hearted and creative way. His story talks about his rise from the slums and how he now he made a name for himself in Baltimore and beyond, and who can argue with him with what he’s achieved so far? Good Luck is that song you need if you want some fresh vibes with that summer sunshine – beaming positivity.