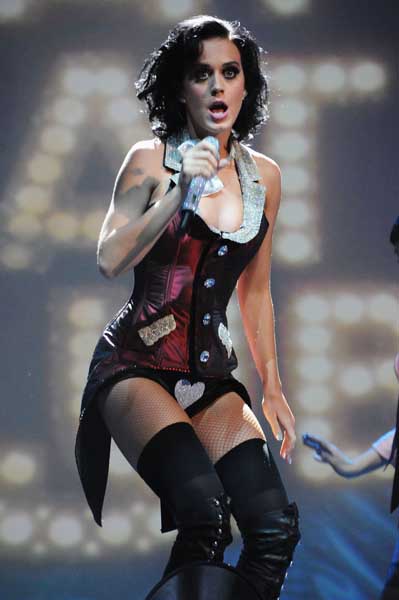 Audiences everywhere are in for a Smurfy good time as the Smurfs make their first 3D trip to the big screen. When the evil wizard Gargamel chases the tiny blue Smurfs out of their village, they tumble from their magical world and into ours – in fact, smack dab in the middle of Central Park.

Just three apples high and stuck in the Big Apple, the Smurfs must find a way to get back to their village before Gargamel tracks them down. The film is set for release August 3, 2011.

In the live-action roles, Azaria will play the Smurfs’ nemesis, the evil wizard Gargamel. Harris and Mays star as an expectant couple whose lives are turned upside down when the Smurfs cross over from their magical village to New York City. Vergara plays Odile, Harris’s boss, a cosmetics executive. 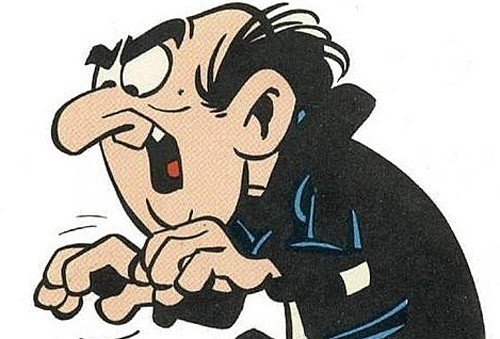 The film is directed by Raja Gosnell. The screenplay is by J. David Stem & David N. Weiss and Jay Scherick & David Ronn, based on the characters and works of Peyo. The producer is Jordan Kerner and Ezra Swerdlow, Ben Haber, and Paul Neesan are the executive producers.

Commenting on the announcement, Hannah Minghella (president of Sony Pictures Animation) said, “We’re thrilled with the way our cast has come together. Raja and Jordan and the entire team working on The Smurfs have developed a film with tremendous heart and great comedy and now we have a dream cast to bring the movie to life.”

Adds producer Jordan Kerner, “What a wonderful journey this has been. The time is right for an adventure that will thrill fans and introduce the blue heroes to a new generation, and the technology is here to allow the three-apple-high Smurfs to appear in all their glory on the big screen and in 3D. Columbia Pictures has been magnificent at every turn in their commitment to get The Smurfs to the screen.

Our partners at Lafig, including Peyo’s daughter Veronique Culliford, have been with us in the creation of the story and characters every step of the way. It’s a real thrill to begin shooting and working with our compatriots at Sony Pictures Animation. Just wait – the blue invasion is coming!”