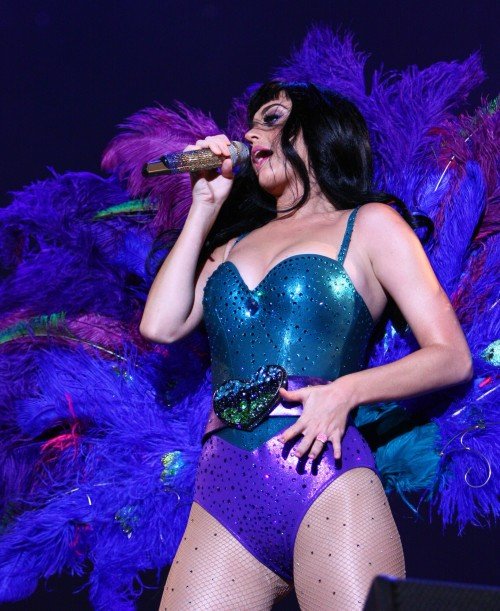 Sexy Pop Princess Katy Perry took the stage at Rio de Janeiro’s “City of Rock” after several local acts and a fireworks display to kick off the night, where 100,000 people turned up for the the world’s biggest music festival, Rock in Rio, featuring an all-star line-up including Rihanna, Elton John and Coldplay. 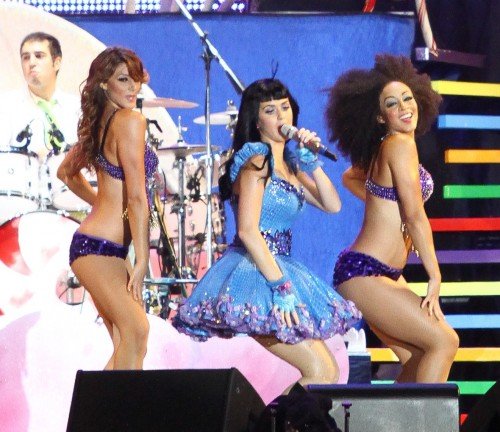 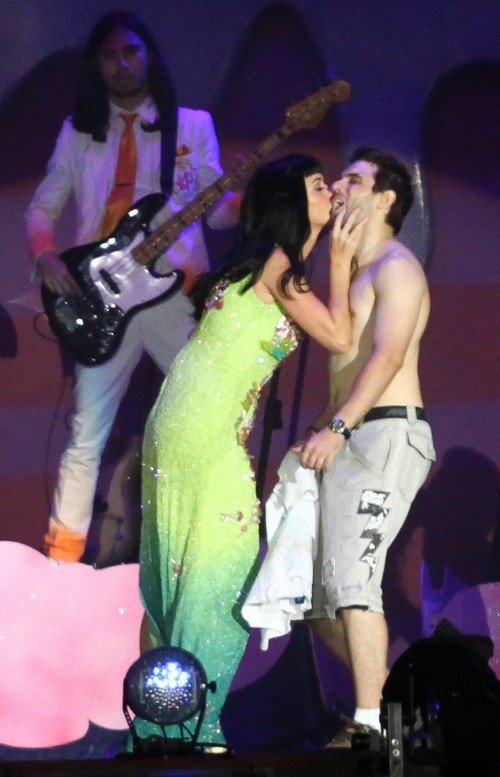