Singers Katy Perry and John Mayer are preparing to make their love official and exclaim, “I do.”

“They are definitely going to get engaged very soon,” a source close to Katy exclusively told Hollyscoop, saying that the couple have been looking at engagement rings together.

“She wants a green diamond,” the source continued, “since green is her favorite color. They want to have a small wedding, one of those you don’t hear about until it is all said and done. They live with each other now and are practically already husband and wife.” 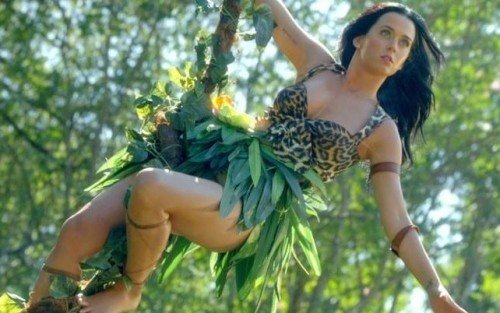 “They only go out when they have to,” the source added. “They prefer just hanging out at home and just being with [each other]. They are both kind of over Hollywood and everything that comes with it.”

“Katy knows that John is her soul mate and everything she has been through has led her to him,” the source said of their relationship. “John has said he will never love another woman like he loves her. She has redefined his definition of love.”