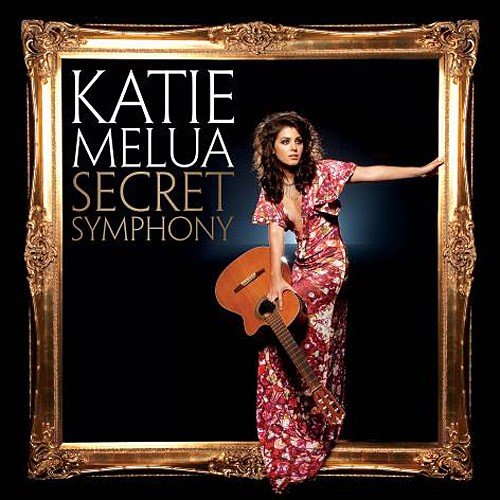 ‘Secret Symphony’, the brand new album by Katie Melua, will be released on November 14th, 2011.

Katie Melua takes the stage in front of the Secret Symphony Orchestra, on this, her fifth album. Always happy to step away from people’s expectations, Katie delivers a superbly crafted set of tracks interpreting songs drawn from a wide spectrum of songwriters including herself and Mike Batt.

“This album was going to be my ‘singer’s album’ says Katie. I had always wanted to do this one day; singing other people’s songs brings something out of you and your voice that isn’t perhaps where you would have gone vocally with your own material. It stretches you. As it happened Mike and I did write a couple of new ones, but the general idea was to find songs by great writers such as Ron Sexsmith (‘Gold In Them Hills’) and a favourite song of mine, originally recorded by Bonnie Raitt (‘Too Long At The Fair) plus some more well known ones like ‘Keeping The Dream Alive’.”
katiemelua.com