The collaboration between the artist and the motor manufacturer will coincide with the singerâ€™s 50-city European tour in 2011 including 13 dates in Britain starting in Sheffield on 22nd April. 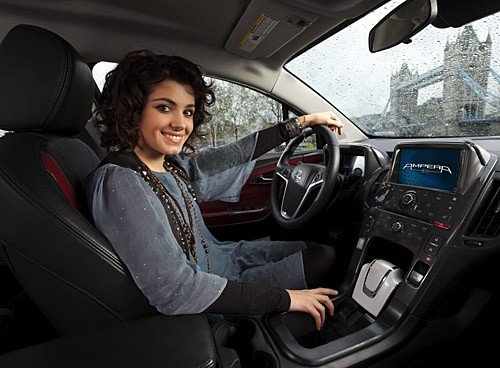 The new partners announced their co-operation today during an exclusive press conference, live performance and webcast at AIR STUDIOS in London.

The singer is positive about the new partnership. â€œI like the way Vauxhall addresses topics like environmental protection and sustainability and I feel very comfortable with the partnership; itâ€™s a great fitâ€ said Katie.

Chief among Vauxhallâ€™s environmental credentials is the groundbreaking Ampera, due for release in 2012. The electric vehicle will be unique in providing British motorists with the potential of up to 50 miles on battery power with an extended range feature. 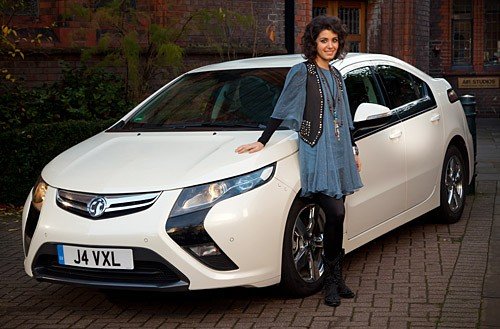 Internationally respected as an advocate for environmental protection and charitable activities, Katie Melua has firmly established herself among the ranks of international music stars with her unique and unmistakeable style.

Since the release of her debut album â€˜Call Off The Searchâ€™ in 2003 Katie has sold more than 10 million albums with multi-platinum awards in 13 countries.

One of Britainâ€™s most successful artists of the new millennium Katie was Britainâ€™s best selling female artist in 2005 & 2006.

Born in Georgia and now a British citizen, all four of her albums (â€˜Call Off the Searchâ€™, â€˜Piece by Pieceâ€™, â€˜Picturesâ€™ and 2010â€™s acclaimed â€˜The Houseâ€™) have topped the charts internationally.
www.vauxhall.co.uk
www.katiemelua.com