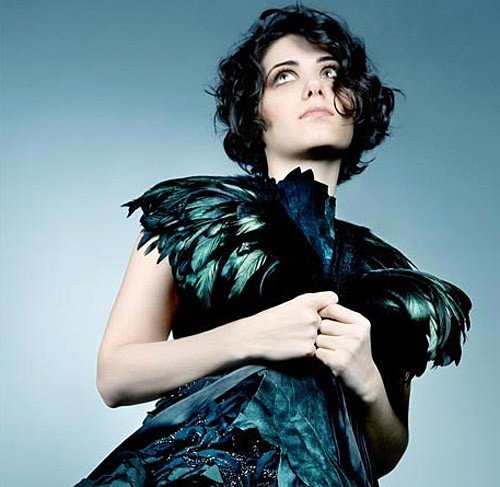 Described by The Times as â€œher best yetâ€, â€˜The Houseâ€™ is produced by William Orbit and sees Katie writing/co-writing eleven out of the twelve tracks.

The European success of â€˜The Houseâ€™ re-confirms Katieâ€™s position as a British artist with international appeal.

After her first album â€˜Call Off The Searchâ€™ topped the British charts in 2004, the follow-up â€˜Piece by Pieceâ€™ sold more than 3.5 million copies worldwide remaining in the Billboard European chart for 60 weeks and in 2007 her third album â€˜Picturesâ€™ maintained her continental dominance when it took the top-spot of Billboardâ€™s pan-European chart.

What makes this achievement even more notable is that Katieâ€™s albums are released on the small independent label Dramatico Entertainment throughout Europe.

Andrew Bowles, Managing Director of Dramatico, says â€œâ€˜The Houseâ€™ has, arguably, a different sound for Katie and we were never going to take a big first week for granted.

I am extremely happy for Katie, William and Mike [Batt] and for everyone who has worked extremely hard all over Europe.â€

The epic first single â€˜The Floodâ€™, which received high rotation on radio, will now be followed by the July release of â€˜A Happy Placeâ€™ and a busy summer of festival appearances and concerts across the continent.

UK appearances include Thetford Forest and Chichester Festival and, in December, the UK leg of Katieâ€™s extensive European tour. 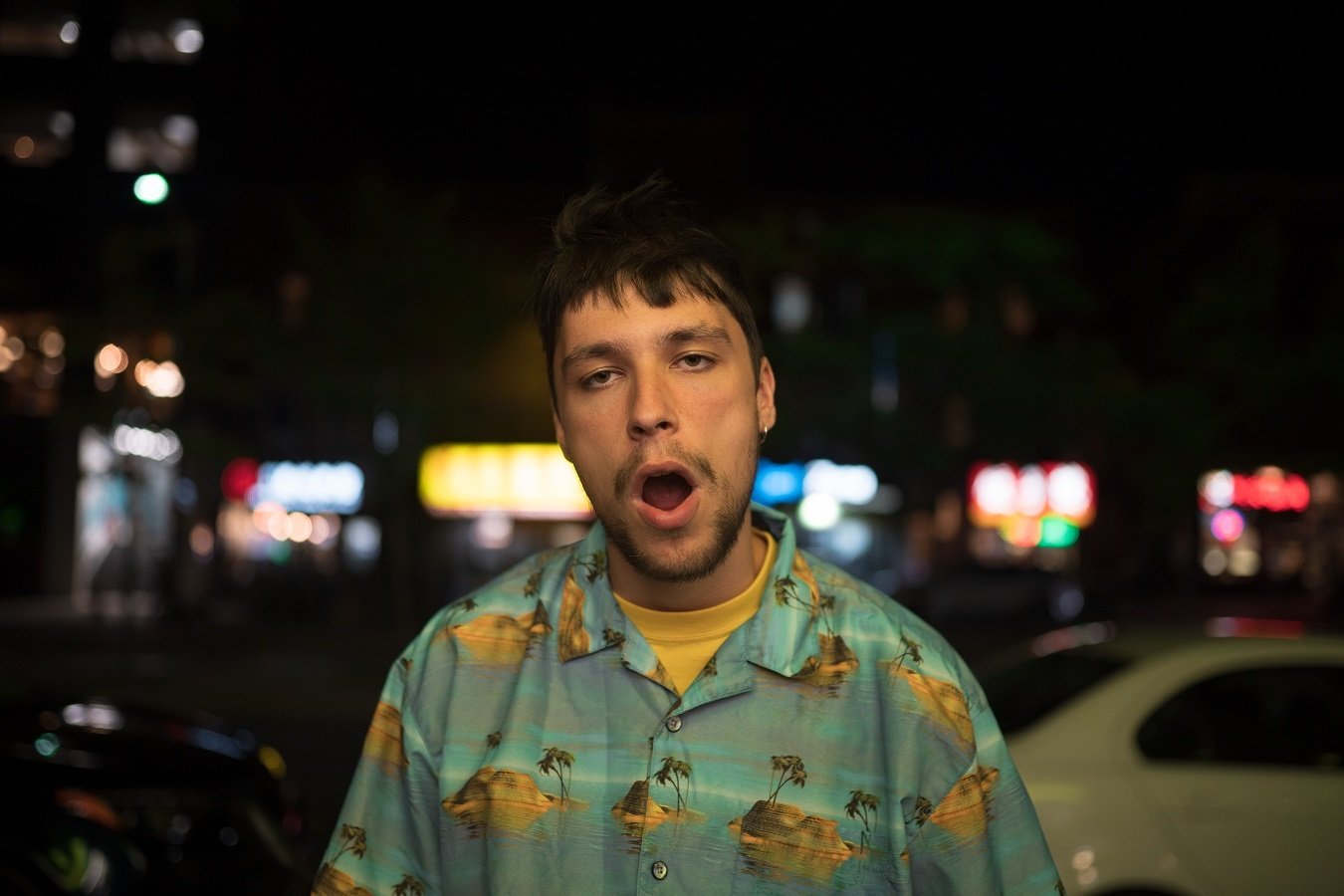 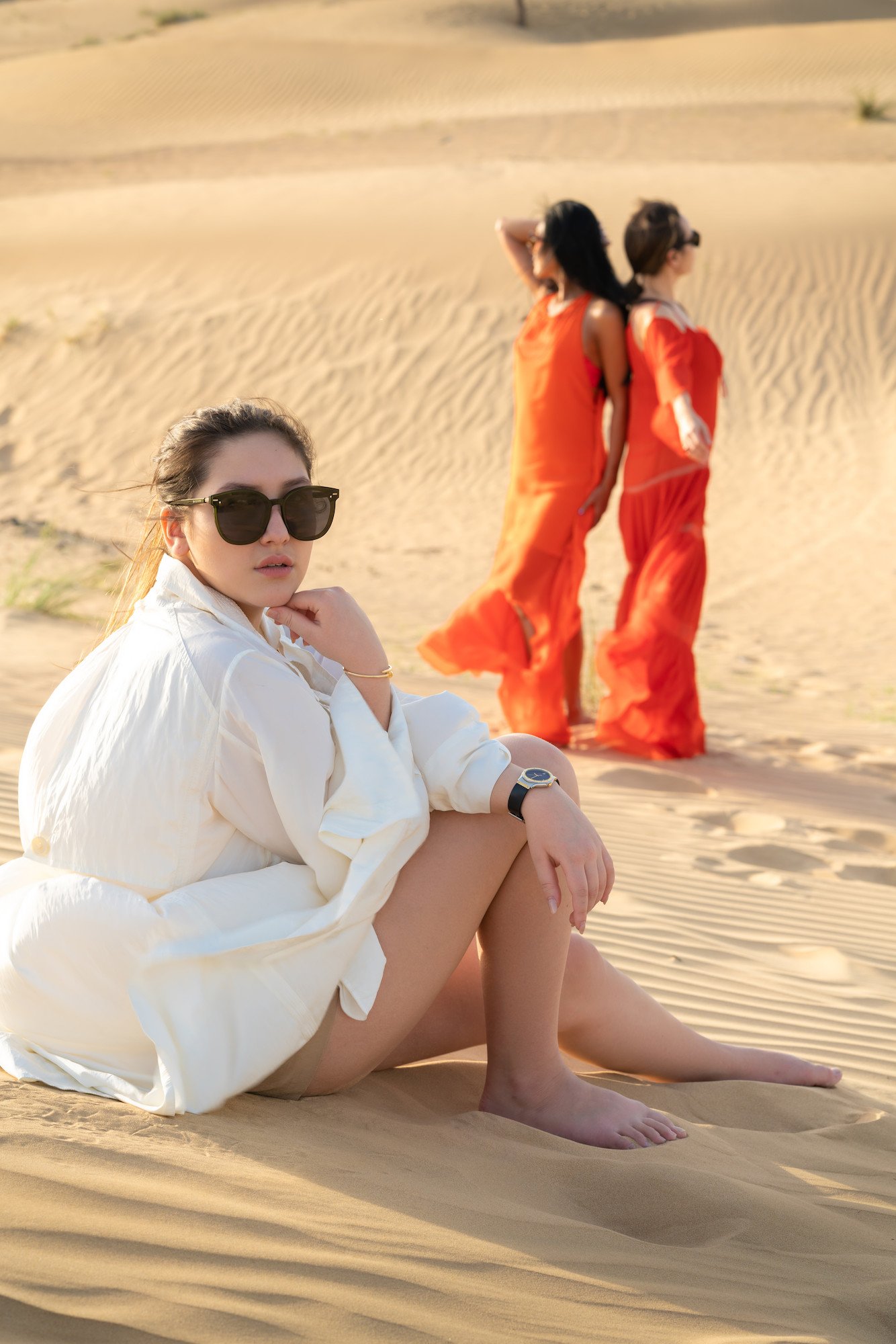