Katie Melua has announced an East Anglian date for the summer as part of Forestry Commission Live Music. With nearly 10 million combined sales generated from her first 3 albums, â€˜Call Off The Searchâ€™, â€˜Piece By Pieceâ€™ and â€˜Picturesâ€™ Katie was, without doubt, one of the greatest musical success stories of the last decade. 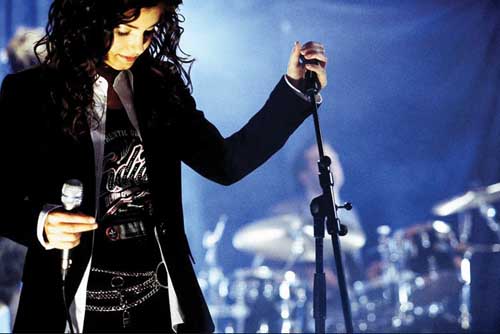 Now, having spent 2009 writing songs for her 4th studio album including teaming up with song-writing partner Guy Chambers (perhaps best known for Robbie Williamsâ€™ â€˜Angelsâ€™ and â€˜Millenniumâ€™), Katie is currently in the studio finishing the record with producer William Orbit who produced Madonnaâ€™s award-winning album â€˜Ray Of lightâ€™.

Orbit has been running a commentary of the studio sessions on Twitter and Facebook including â€œthis is shaping up to be one of the finest things Iâ€™ve ever been involved with. I am hearing what can only be described as magicâ€. The as-yet-untitled album will be released in May.