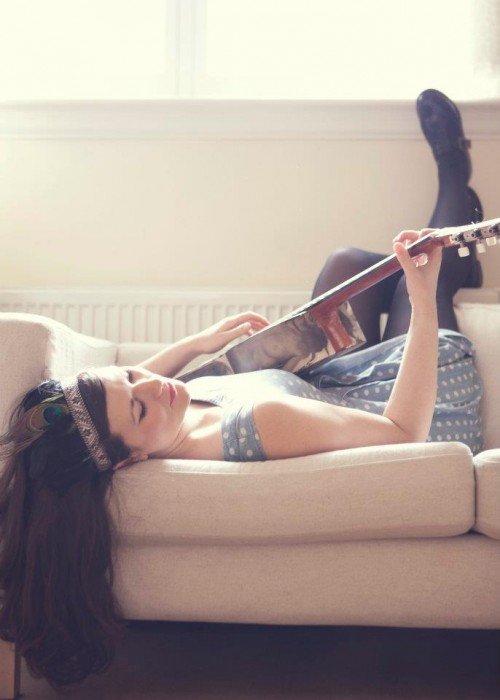 Check out (and download it for FREE) Katie Malco’s rather great and intense pop track ‘Ventricles’, taken from her new EP ‘Tearing Ventricles’, released on September 30th on 12”, via Alcopop! Records .

This is brave new territory for the girl who flippantly described herself as ‘Pop music for people that don’t like JLS and so on’. On the new EP Katie says: “Over the year I lived in Brixton, I wrote an EP’s worth of songs on my housemate’s piano, each song marking a different turn in the year – endings and beginnings. I decided to go into the studio and record everything live.

Producer Jamie Field (Tubelord, Tall Ships) and I went to my old University in Kingston where there’s a huge live room and a Steinway grand piano. We went in, mic’d up, and I sat down and played the songs live in full takes. In around 12 hours I had completely exhausted myself and also captured the most soul-baring collection of songs I had ever written, live.” 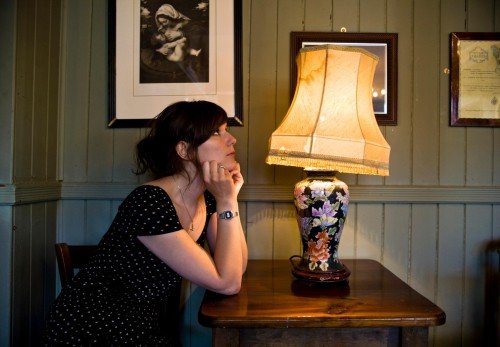 “The other thing is, there is a piano cover of Pariso’s hit, ‘Mystifier’ on this record. You can hear that one day soon but not yet. I sang on one of their songs on their new record.”

The tour version of the new EP (backed with her last EP Katie Malco & The Slow Parade as B-side) is available from the Alcopop! Store now on limited edition red 12” with postcard inserts.