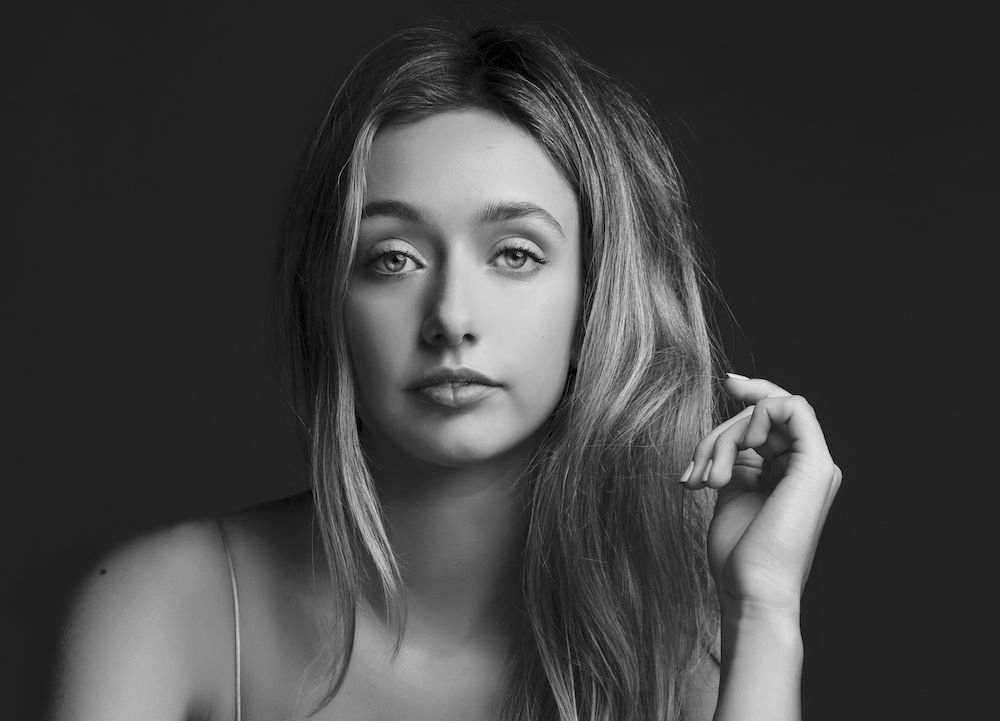 A Levels are hard. They are often times when students feel overwhelmed and struggle to balance their time, something all the more difficult when trying to balance a blossoming music career as well. Katie Kittermaster is doing just that, performing at a variety of festivals over the summer after her exams had finished. We caught up with her just before she sets off on a tour around Europe with none other than X Factor sensation Lucy Spraggan.

Hi Katie! Thanks for taking the time out to answer these questions. First off, how did your exams go? Or should we not talk about it?

Actually the exams went well. I got 3 B’s and was very happy and very relieved. I was so nervous on the morning of the results and it took me a while to look at them on-line. I knew that I had worked hard but I guess you can always do more and I was so distracted with my music. I think I wrote more songs during my revision period that I do normally.

Well done! So…How was it balancing your performing and recording schedule with revision?

We didn’t start recording until after the exams but I was still writing new songs as I wanted the debut EP to be my best work. Two of the songs on Coming Home at Dawn were written when I was 15 and I was keen to have some of my newer tracks on there too. The challenge prior to recording was rehearsing the new tracks. The summer was packed with performances but luckily most of them were post A level too. I played two festivals with a different guitarist as Ben was not available. Learning a complete set with a new musician was a little daunting and fitting in the time to rehearse was a challenge too.

What do your mates think of your blossoming career?

I am not really sure what they think to be honest. They seem positive but they are all busy with their lives – most of them have started university and are busy throwing themselves in to the next part of their journey.

You write a lot of your music yourself, leading to you being described as the “female Ed Sheeran”. What inspires you to write and what does your writing process look like?

It was very nice of Keith Duffy to call me ‘the female Ed Sheeran’. I write all my own music although I have collaborated on a couple of tracks that have not been recorded yet. I am also going to LA in January to write with some other people, which I’m really looking forward to. Most of my songs are written from personal experience, although since touring, I have drawn from inspiration from the places that I have visited. For me, most of my songs start with the lyrics. As soon as I have an idea and hook, I will then either sit at the piano or use my guitar to build the track from there. The lyrics and then music seem to go hand in hand. Most of the songs that I have written have been very quick to write. T-shirt was pretty much done in 20 minutes. I never normally set a time to write but during a writing to trip to Berlin, I spent 4 days and we wrote 5 songs; I was initially daunted that I was going to be asked to write on demand, but I really enjoyed the process and I was really happy with the tracks.

How are you feeling about your upcoming tour of Europe with Lucy Spraggan? Which city are you the most excited to visit?

I have not played in Europe before so I am excited about this leg of the tour. I love Amsterdam so if I was to chose a city, I think I’d chose there. The European part of the tour is at the end of this 37 gig run. It will be really interesting to see how the crowds and events differ as well as the response to my music. The tour with Lucy so far has been great – I think we write in a similar way and therefore her fans have been very receptive to my music.

How will you celebrate the release of your EP, Coming Home at Dawn?

Well it’s out now so we’ve had the celebrations! I was gigging that night with Lucy, which is where I am happiest!