The lovely Katherine Jenkins has announced two Irish dates. She will perform live in concert at The O2, Dublin on 28th May and The Odyssey Arena, Belfast on 29th May 2011. Tickets for both shows go on sale on Thursday 4th November at 9am. 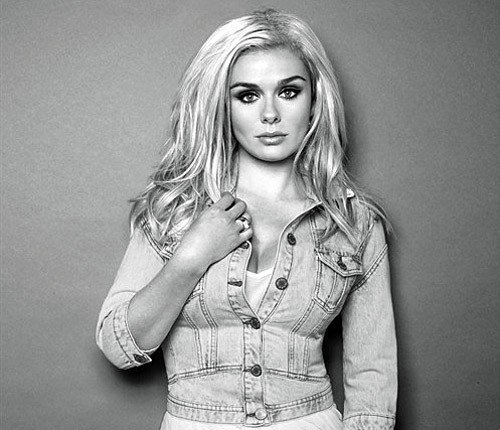 Katherine Jenkins has performed for The Queen, The Pope and The Prime Minister.

From her breakout in 2003 where she signed the biggest ever classical deal, 30 year old Katherine has become the premiere ambassador of bringing classical music to a mainstream audience.

She is cherished as one of Britain’s favourite singers, equally at home performing in her homeland Wales, or performing on The X Factor.

Throughout her career Katherine Jenkins has broken records, selling millions of albums worldwide, picking up numerous awards and has performed at every single high profile tournament on the British sporting calendar, cementing her status in the classical crossover field. 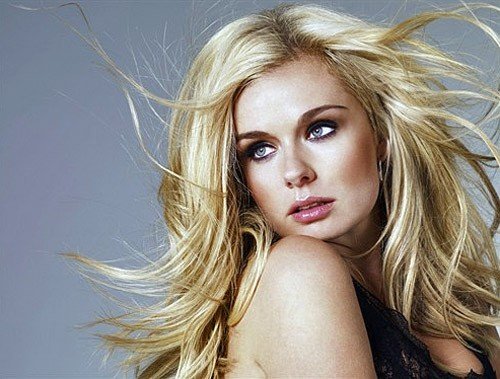 Outside of Katherine’s recording duties, she has broadened out into the TV world. The last year has seen Katherine present a special BBC series, The Week We Went To War, as well as be a judge and mentor on the hit ITV1 show, Popstars To Operastars.

This Christmas, Katherine appears in the Christmas special of BBC Television’s Doctor Who.

2010 has been another huge year for Katherine; not only has she released her first record in North America, but she was also personally asked by Sir Andrew Lloyd Webber to record a version of the theme tune to Love Never Dies, the highly anticipated Phantom Of The Opera sequel, which appeared on the Special Edition of her latest album Believe, released late March which coincided with her sold out UK arena tour.

Her most ambitious album to date, Believe was recorded in the sun-kissed Hollywood Hills, under the expert guidance of world-class star-maker and producer David Foster. Having become one of the UK’s biggest stars, Katherine now feels embedded in her home culture enough to take a risk on cutting loose for the international stage.

As Katherine readily admits, this was the album she always wanted to make; this time she wanted to craft a record that she could take to a new audience, with what producer Foster would call growth without alienation. Pushing the boundaries on traditional crossover repertoire, Katherine has created a record for the world stage.

There is a discussion about women in the music business at the moment, she says, I’m always being asked whether I have noticed a change with all these great new female artists coming through. And of course for pop music that seems quite radical.

It is fantastic to see these women doing what they are doing and doing it so well. But in the classical world, we are filled with big, strong female characters. It’s something that you almost take for granted. So in the world that I come from the whole idea of strength and femininity is not odd. It’s usual. Strong women are what opera is all about.

Believe, released through Warner Brothers Records in October last year shot straight into the top 10 of the UK charts. In the last three months of 2009 Katherine sold a staggering 400,000 albums in the UK alone..

Internationally Believe has stormed the charts in various territories including Germany and Argentina as the album is rolled out globally.

Katherine Jenkins releases the Platinum Edition of Believe on Friday 26th November in Ireland. It includes four brand new songs including In The Bleak Midwinter, a Live Version of O Holy Night with Michael Bolton, and two new John Shank (Take That) produced tracks, Gravity and the new single, Tell Me I’m Not Dreaming.

She also releases a live DVD on Friday 5th November that was recorded at a spectacular show at the London O2 Arena.
www.kj.tv