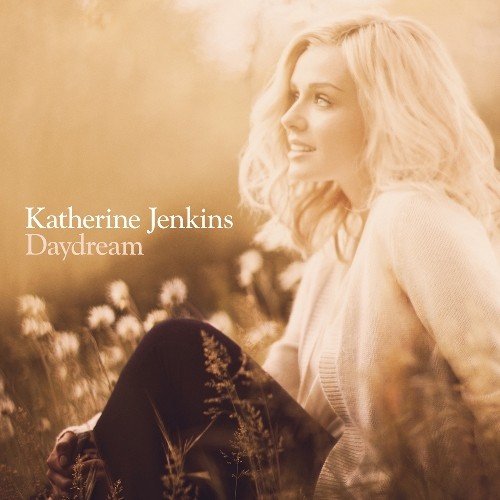 Her most personal album to date, it draws together music and songs she loves from across classical, traditional, folk and easy pop that have inspired her over the course of her life.

Recorded in Los Angeles and London in spring this year, Katherine has once again teamed up with John Shanks in the U.S (credits include Take That & Westlife and Katherine’s hit 2010 single Tell Me I’m Not Dreaming), and Simon Franglen in London (credits include Barbra Streisand, Céline Dion and the Oscar nominated soundtrack to James Cameron’s Avatar).

Capturing what audiences love about Katherine – her astonishing vocal range, her championing of great songs, always willing to test new ground – Daydream reflects on the exciting stage that she now has reached in her life and career.
katherinejenkins.co.uk
twitter.com/kathjenkins