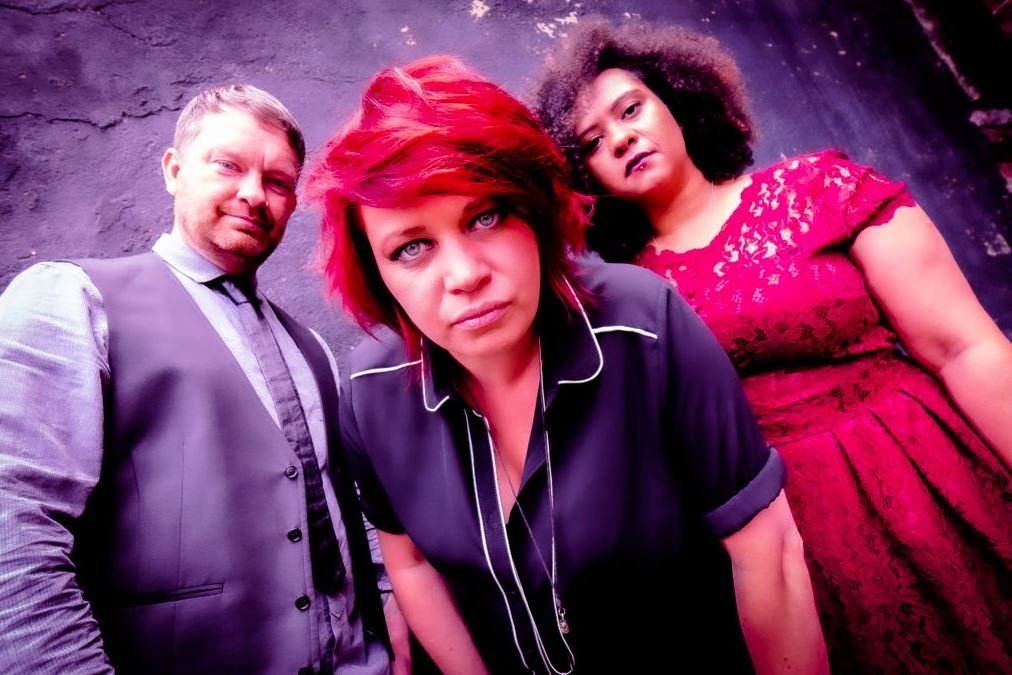 The Leeds-based alt-rock trio Kath & The Kicks are reviving the dirty cool tones of the alternative ’90s with their release I’m Alive, available everywhere now. Along with a motivational narrative of fully embracing life post lockdown, the track is full of grunge nuances. It carries a style akin to Hole or Garbage, with soft female vocals over a fuzzy guitar that drives the song to completion whilst never reaching a point of tribute.

I’m Alive is energetic and punchy from start to finish but still manages to create space for electrifying builds; every second of the song is utilized well. It allows for a stylized performance; even the ending contains guitar ad-libs that keep the spirit cultivated throughout the track very much alive. Even though I’m Alive takes from sounds that grew in popularity about 20 years ago, it never appears stagnant; through the production and the clean performance, the track feels fully grounded in the present. The slick transitions between the controlled verse backing and bombastic chorus accompaniment create a dynamic sound that ebbs effortlessly, almost as if the track itself is breathing.

The band, composed of Kath Edmonds (Vocals & Guitar), Shaneen Mooney (Bass) and Matt Larkin (Drums), manage to create a sound so much bigger than just the three of them. The track is a wall of noise, sculpted to perfection that maintains a level of discipline without ever coming across restrained. The melody remains intact and never spirals out into chaos showing that Kath & The Kicks know exactly how to put a song together.

Overall, I’m Alive is fully charged and completely realized. It’s a fantastic soundtrack to post lockdown freedom that encapsulates living to the fullest and taking every opportunity possible. Kath & The Kicks are a breath of fresh air that packs a punch and can not (and definitely should not) be ignored.