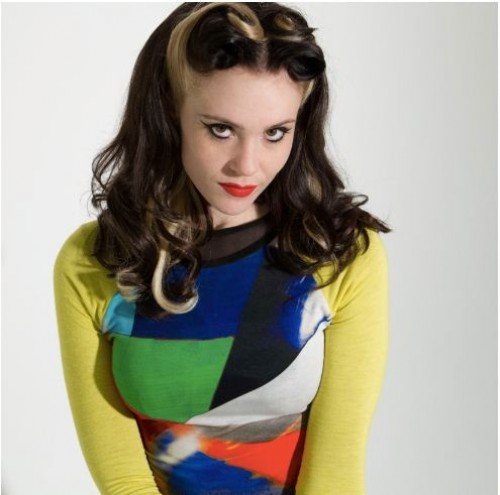 Style icon Kate Nash talks of her new EP,’Death Proof’ and her third album, ‘Girl Talk’, released early next year, but can be pre-ordered now via Pledge Music.

The EP will be released on November 19th through Kate’s own label ‘Have 10p Records’ and is available for free by pre-ordering ‘Girl Talk’. 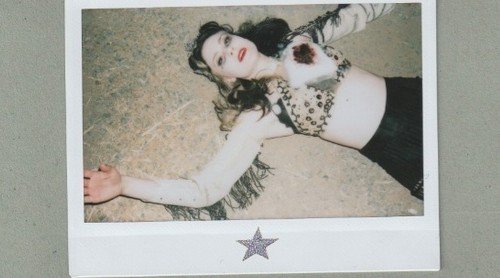 Kate says: “So I went to L.A earlier this year in March and stayed in a mansion in Echo Park to make a record (which was as ridiculous and amazing as it sounds). It was once owned by the silent movie star Antonio Moreno in the 20s, got turned into a convent for a little while and now it’s owned by an antiques collector and interior designer.

I spent two months living there with my girl band and working with the great producer Tom Biller! My friend Jeff Ellis engineered the record. You could wake up and pick fresh grapefruit from the grounds in the morning and spend all day recording in the main ballroom with crazy taxidermy all around you.

There was a tiger, a wolf, a cheetah, even a polar bear! I actually just went back there recently to visit and was shown the newest to the collection, a giraffe! 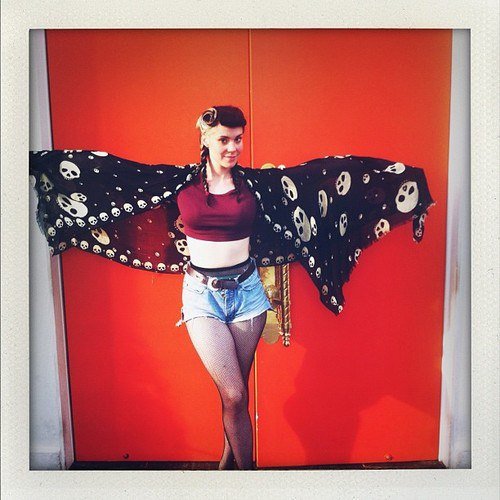 We’d drink whiskey into the night and light fires to keep the room warm, I had visits from various friends and lunatics that I know in the area and basically had one of the most surreal and incredible experiences of my life. When I look back it’s like some kind of awesome dream.

I mixed the record at EastWest on Sunset Boulevard, I made four music videos and flew back to London. In London I recorded and released a song called ‘Under-estimate The Girl’ which caused an explosion online that was fun to watch. Then I went on tour. I have since been continuing to write and record and have started to plan releasing some of this new music.

This is where I explain I’m going to be releasing this record on my own record label ‘have 10p’ which is exciting/scary/new/etc. but ultimately something I’m really pleased about. I feel like I’ve always had a great, and very close, relationship with my fans (you guys) and that’s why I have decided to use PledgeMusic to release this album.

As an artist and someone who can’t sit still and likes to keep making ‘stuff’ all the time, it’s really nice to have a place where I can put all this ‘stuff’. I have loads of things that you guys are probably going to want and it makes sense to run this like a fan club. 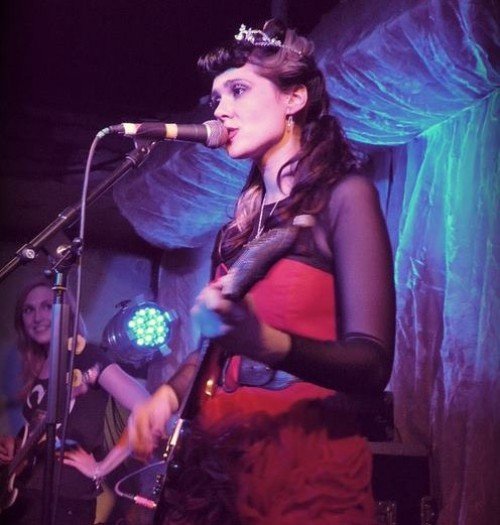 Basically you can get your spice rings here! As well as exclusive videos, pictures, tour diaries, handmade crafts, the agony aunt sessions and most importantly music which you can find in the ‘updates section,’ which you gain free access to after you order!

A special early viewing of my ‘Death Proof’ video (first song off of my new EP) will be the first of these for pledgers! And an early download of the EP before it’s official release date, Nov 19th, will also be among the first of these updates.

I’m extremely excited to announce the pre-order of my 3rd record… GIRL TALK! It’s going to be released early next year and all your items will be sent out after, or just before, the album is released into the shops. Until then you can enjoy the ‘Death Proof’ EP and access to all of the special updates along the way. 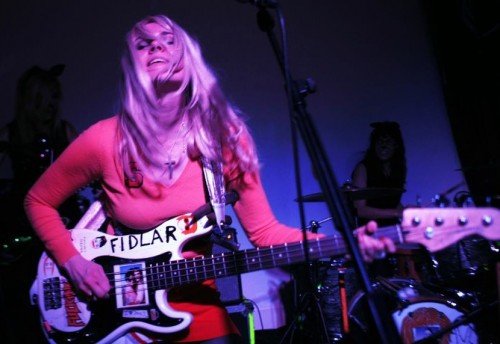 There will be many more treats to wet your appetites every week from now on via Pledge. So yeah, pre-order the record, get the EP, check out what other exclusives I have on offer here and stay in touch through this project.

This has been a significantly important and challenging year for me, I have absolutely poured my heart, soul, brain, guts and mind into this record, I can’t tell you how proud I am of it and how excited I am for you to hear it. So thank you for your continued support!”
facebook.com/katenash
pledgemusic.com/katenash