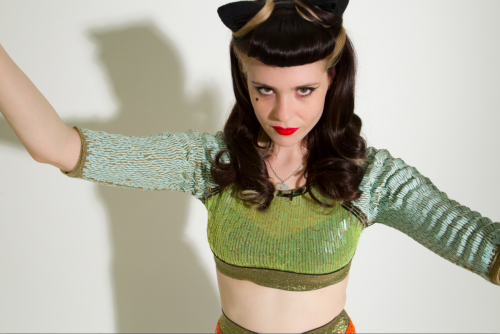 WOW! Singer, songwriter, actor, activist and style icon, Kate Nash returns with the amazing ‘UNDER-ESTIMATE THE GIRL’ (free download for a limited time), written and recorded in less than 24 hours.

Kate states about her new single and direction:

“I wrote Under-Estimate the Girl one night after a rehearsal.

And I feel like that has been building up inside me for a while. 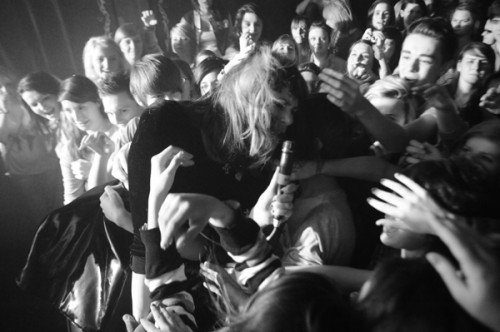 I released it a couple of days after it had been written, recorded and the video made.

I was desperate to get something out into the world. It felt like an actual release, like an emotional one too.

I’m sure some people may be surprised by the direction I’m going – people that have only heard Foundations and some of the other songs that were out when I was in the limelight in 2007. 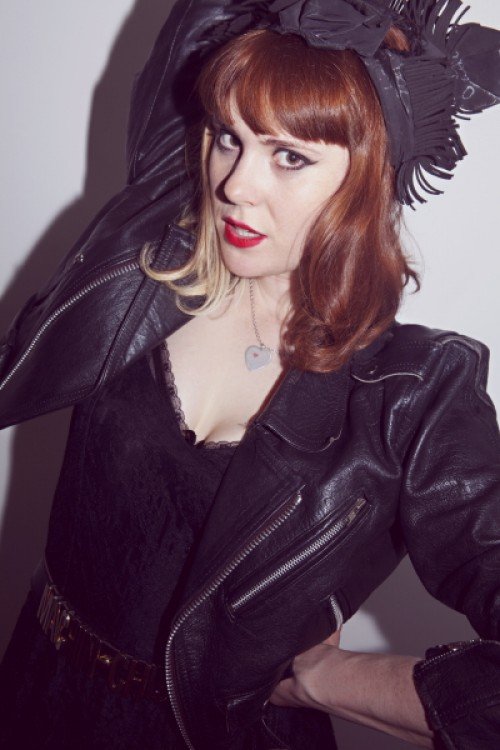 But for me this feels like a very natural development. My second record had growth andhints to experimentation and so have my live shows for the past few years.

Playing this new material in small venues across the UK feels great because I know the people coming to these shows are dedicated and they totally get it.

I think it’s important for women to be able to make these changes, to grow, to develop, to express frustration and anger.

A lot of the time we are put into boxes, we say one thing and society makes us feel, particularly as women, that we can’t change our minds, or we can’t grow and change. 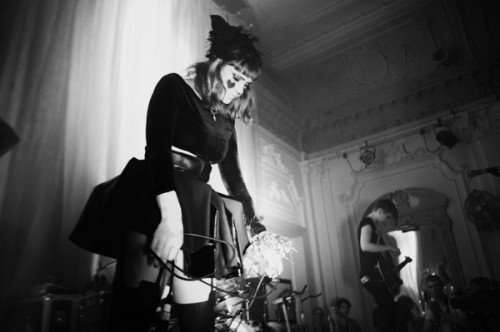 Growth is important, for everyone, not just artists. I wanted to shoot a video that looked both cute and aggressive.

The outfits and make-up and accessories are colourful and girly and the mood is aggressive and frustrated.

It’s important that girls feel entitled to be pissed off, to rock out, to wear a pretty dress and still be able to scream and shout.

I also think there is a lot of rubbish in the mainstream at the moment, I feel like people are playing things very safe and there is less risk taking.

People are spoonfed a lot of boring, non-inspiring dog food and I think that is disappointing, especially considering how much interesting art and opinion there actually is out there.

It is important to express your emotions, keeping them bottled up can effect you in dangerous ways, so do something creative with that angst and passion and you will feel better and you won’t be hurting
yourself or others.

And really who cares what anybody thinks of you? No matter what you do someone will have a problem with it, and so what?

Do what you feel, don’t be afraid to say what’s on your mind and don’t let someone else’s fear and nastiness get in the way of what you want to do.

I feel like there is a real need for more risk taking and some kind of revolution in the UK.

I’m Getting tired of the negative effect mainstream culture is having on the youth today and their self esteem.”
Kate is currently touring the UK myignorantyouth.com/tour