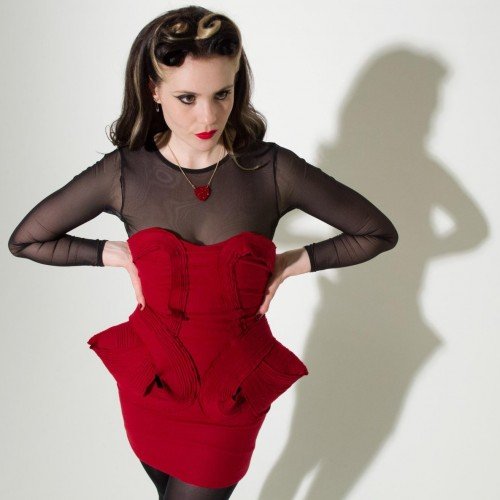 Kicking things off on September 24 in Brussels, the tour will see Kate play multiple European countries till returning to her native UK in october, including a homecoming date at London’s O2 Shepards Bush Empire. 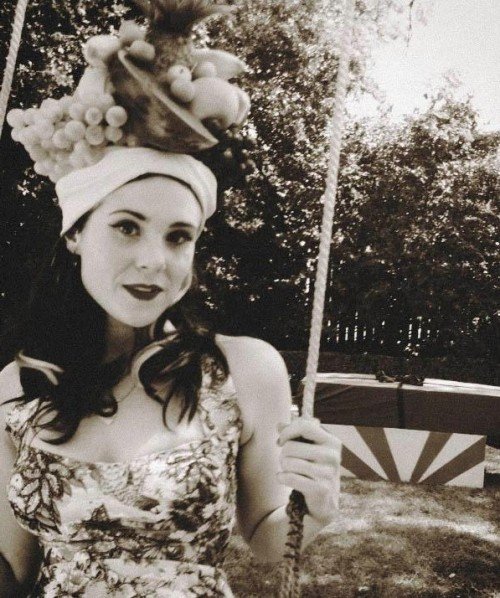 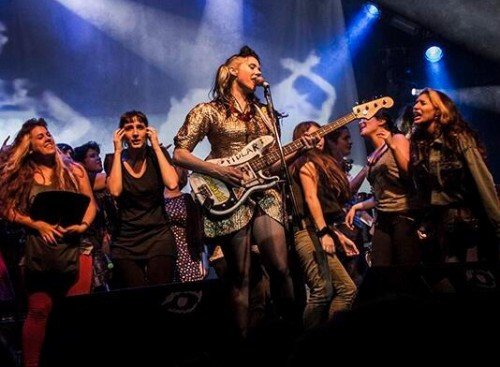