Following her sold out performance earlier this year Kate Nash returns to Dublinâ€™s Academy for a date on Sunday 10 October as part of a three date Irish tour. 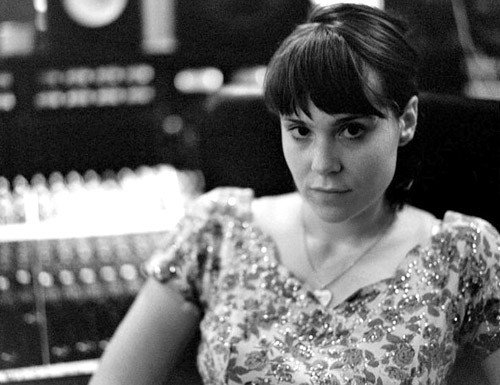 From the first lines of the ebullient opener Paris, taken from Kate Nashâ€™s second album, it is apparent that Miss Nash has made the transition from bedroom blogger and ingenue to young woman on a mission.

The song and the album are all at once classic Nash but it is quite clear that though the redhead still smells like teen spirit, now there are definite and fragrant top notes of the woman she is growing into. 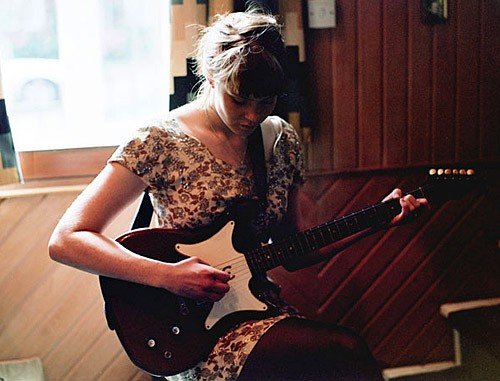 From the outset Kate knew where she wanted go on this her second outing but after the tremendous success and fun she had during 2007 with her debut Made of Bricks, she needed to take time out.

And so in her â€˜gap yearâ€™, Kate kept herself busy doing â€œnormal thingsâ€.

As well as finding her first flat, learning to drive and looking after her pet rabbit Fluffy, Kate learned to play drums and also made time to focus on all the music sheâ€™d always loved and connected with.

She found time to develop her taste and crucially she tapped into an already fully grown sense of responsibility.

She became a founder member of The Featured Artists Coalition, a body set up to watch over the rights of musicians.

Finally Kate also became a patron and mentor at a young womenâ€™s shelter in Harrow called The Wish Centre; discovering that the shelter received no funding and the most theyâ€™d ever been given was Â£40, Kate mobilised her musician friends (Billy Bragg, Edwyn Collins, her side project The Receeders – for whom she plays bass) and threw a charity gig for The Wish Centre raising more than 100 times that amount on the night.

So as with most peopleâ€™s experiences on their gap year, all of this went on to inform and shape what Kate did next and Kateâ€™s album is inevitably all about growing up, taking responsibility for yourself and your actions, being a human and standing up to right the worldâ€™s wrongs… and of course falling in love.
www.katenash.co.uk
Kate Nashâ€™s Irish October tour :

Tickets for the Dublin headliner are priced â‚¬22.65 inclusive of booking fee are on sale from tomorrow, Tuesday 22nd June at 9am.

Please note: All shows are over 14s. No alcohol served.