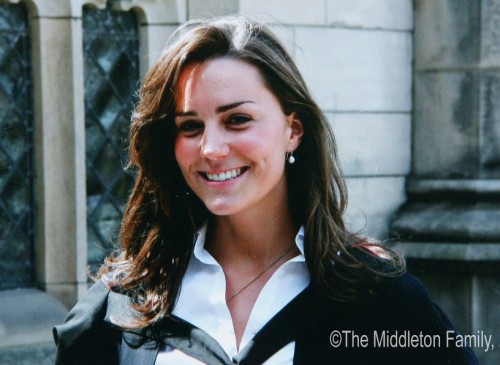 Now, on the eve of her and Will’s first anniversary, Fabulous, free with The Sun every Sunday, are dedicating an entire issue to Kate Middleton.

And one year on, we can reveal what really goes on behind closed doors… 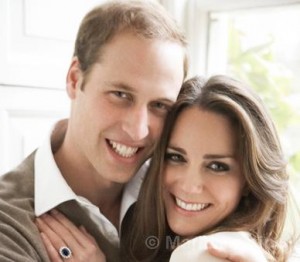 “This is now the most important woman in the Royal Family, and the Queen is taking a personal interest in making sure she gets off to a good start,” says Robert Jobson, a leading royal commentator and author of William And Kate: The Love Story.

There is clearly no room for mistakes, “Their marriage simply has to be a success – it is the cornerstone of the modern monarchy.”

Kate looks to her mother, Carole, for constant support and is known to call her as many as eight times a day.

“Carole has been a massive support,” says a member of the Middletons’ inner-circle,“It’s all right for the likes of William and Harry – they’ve been giving interviews and speeches for years – but Kate’s just an ordinary girl.”

Robert Jobson reveals, “Kate has done a great job, but she hasn’t done a great deal. Certainly not very much compared to Diana’s first year as a royal.”

He adds, “My concern is that it won’t necessarily warm her to the public going forward. It’s an unfortunate fact that some people don’t like her because she has never had a career. There’s a perception she has been lazy, and the only way to counteract that is by working very hard from now on.”

Kate is always in the public eye and therefore constantly under the scrutiny, as Robert explains, “As for the criticism of her high-street style. Kate’s in a no-win situation.

If she dressed from head to toe in designer labels she’d be slaughtered for being spoiled and out of touch. And people are obsessed with her weight, but if you spend any time with her it’s obvious that she’s a healthy young woman.”

Don’t miss the issue on Sunday, where Fabulous also gets the inside goss from Kate’s actual hairdresser – and how to get her hairdo.

Fabulous, free with The Sun every Sunday fabulousmag.co.uk