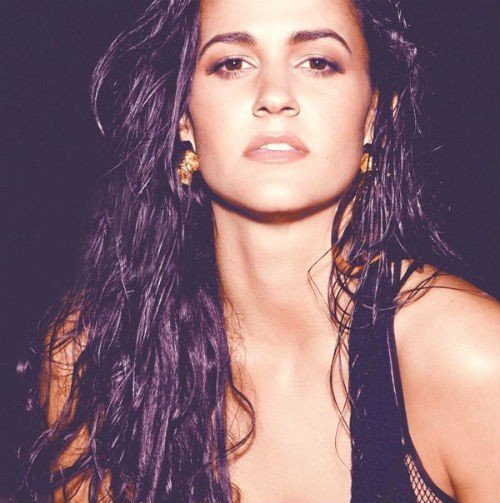 Miami based rising star Kat Dahlia hits the road to celebrate the release of her new single “Crazy,” produced by Glass John and available at all DSPs on February 18th. VEVO will premiere the video directed by Rankin, on February 18th. For now…Here’s the lyric video.


This amazing 23-year-old Cuban-American singer-songwriter will headline a nine-city tour of intimate east coast venues, kicking off February 17th at World Café Live in Philadelphia, PA and wrapping up on March 4th at Masquerade-Purgatory Stage in Atlanta, GA.

Kat’s full-length debut album, “My Garden” is scheduled to be released in spring 2014 by Vested in Culture/Epic Records. 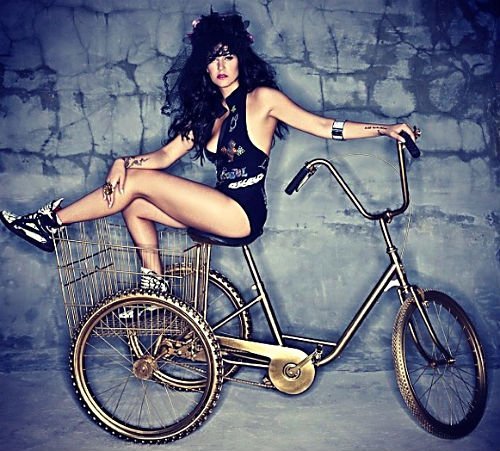