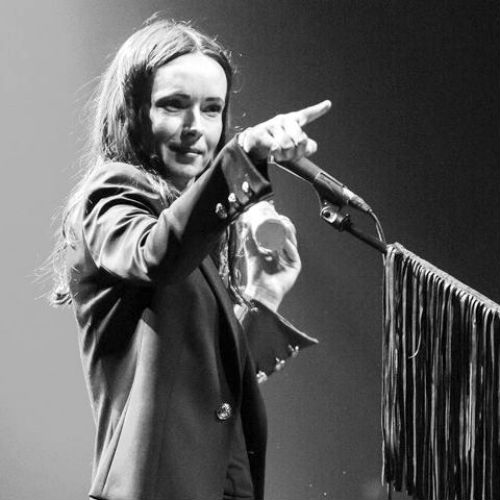 Polish pop rock singer, songwriter and actress Kasia Kowalska, charmed her Polish fans from London recently as she headlined a packed gig at Indigo at The O2 with fellow rockers Wilki. O2 International Sim got exclusive access behind the scenes, before the gig, to record this rather good live performance of her track ‘Jak Rzecz’.

Kasia’s musical career began in the 1980s with numerous Polish bands, including Human, Fatum and Talking Pictures. In 2001, she was nominated for MTV Europe Music Awards as “Best Polish Artist” and won the award. 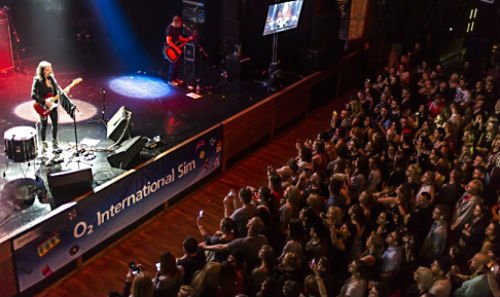