Just a few weeks after launching their own prepaid debit card, the Kardashian sisters have decided to end their contract with the bank that issued the high cost “Kardashian Kard” after being roundly criticized for marketing it to teens. 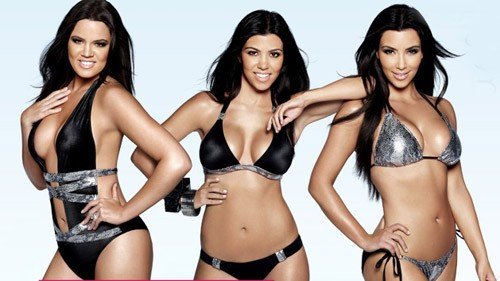 Consumers Union, the nonprofit publisher of Consumer Reports had criticized the Kardashians last week for cashing in on their celebrity status by hawking a prepaid card loaded with hidden fees and weak consumer protections.

“After enduring a week of bad publicity, the Kardashians have made the right call by pulling out of the prepaid card business,” said Gail Hillebrand, Director of Consumers Union’s Defend Your Dollars campaign www.DefendYourDollars.org. “But other prepaid card rip-offs are rampant in the marketplace and consumers remain vulnerable to high fees and weak protections.

“Any other celebrity or business that is thinking of associating its name with a prepaid card should take a close look at the fees and protections, and say ‘no thanks’ unless the fees are low and the missing consumer protections are added.”