Celebrity specs wearer, actress and Strictly Come Dancing winner Kara Tointon, presents the Spectacle Wearer of the Year 2011 award, and says: ‘I love wearing my glasses so I’m very excited to be launching this year’s competition, which creates a genuine feel-good factor around wearing specs.’ 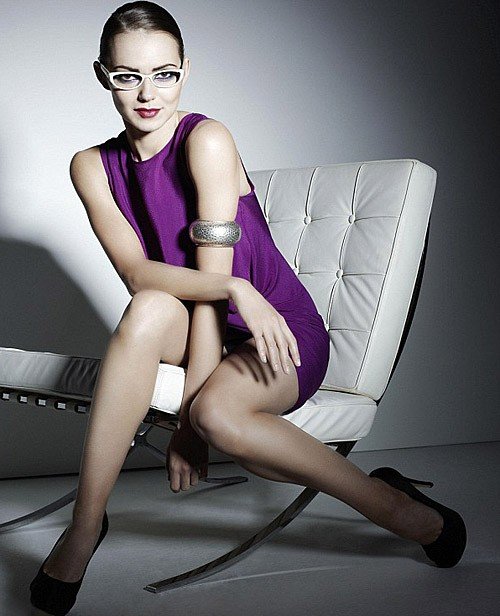 Specsavers and top London agency MOT Models will be searching for the nation’s sexiest specs wearer, during this summer in city centres up and down the UK. The competition is open to wearers of glasses who are 16 and over. 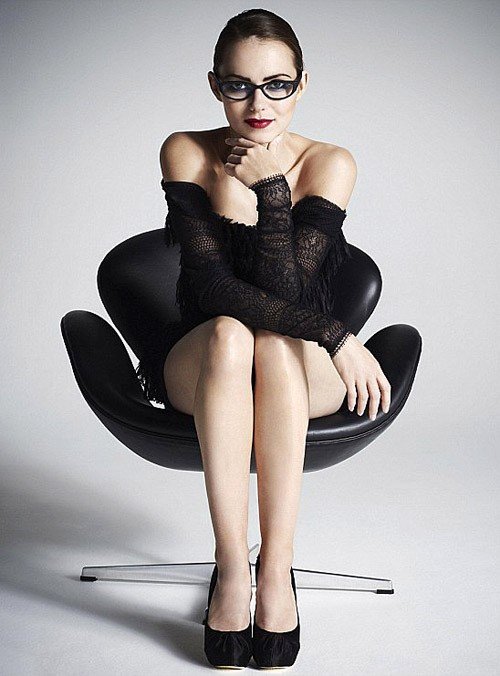 Sexy Kara says “In my own case, glasses are my friend because not only have they helped me see, they have also helped me counter my dyslexia through the use of coloured lenses which aid me in learning my lines for acting out scenes.” 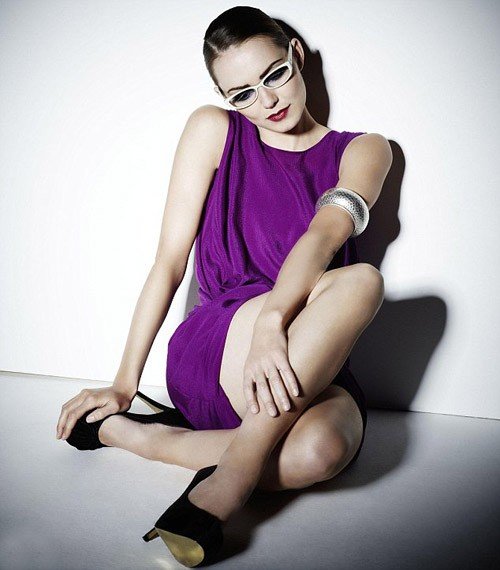 Specsavers’ founder, Dame Mary Perkins, described Kara as the perfect ambassador for the competition, saying: “Not only does she love wearing her glasses, but they also have played a vital role in her life in helping her with her dyslexia, through the use of coloured lenses. She is the ideal specs-wearing role model for young people.”
competition.specsavers.co.uk