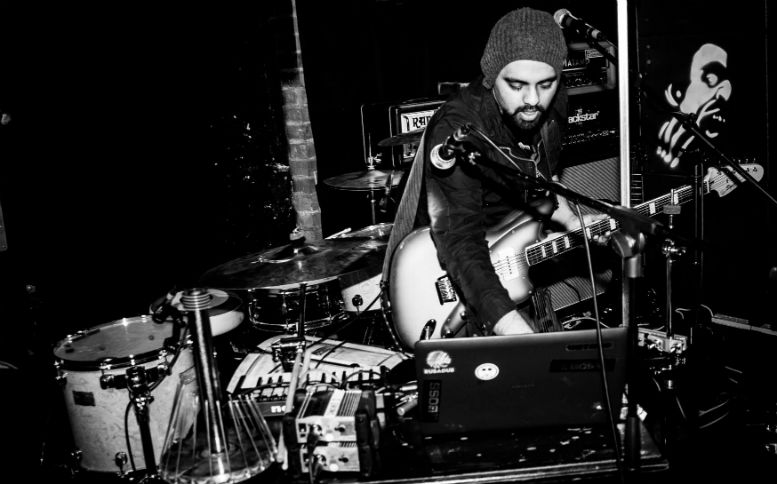 There’s an earnestness to Kapil Seshasayee’s music that flabbergast the mind, when you consider he’s just one guy who apparently has a hell of a live show.

His new single ‘Brazen’, out now via Fu Inle Records, it’s the follow up to Kapil’s sophomore ‘EP Crimes’. The new track is another slice of his engaging interweave of avant-garde and progressive alternative rock.

In case you missed it, check out his ‘EP Crimes’…Something that needs to be enjoyed without distraction.

Hi Kapil how are you? 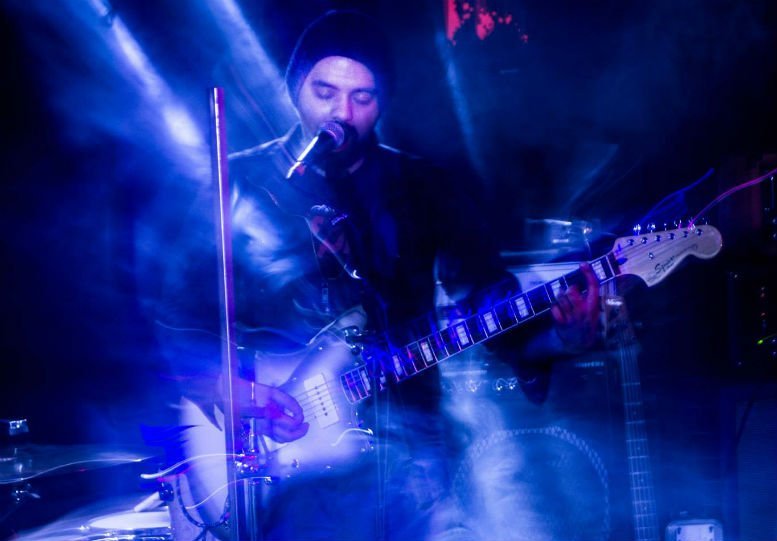 You have a very experimental sound. How do you go about the writing process?

I tend to start with a skeletal pop sound either on the guitar or keyboard and slowly I graft bits onto (either by looping certain sections or scoring them formally to gauge what possibilities there are). Slowly it all grows arms and legs and I prune as necessary.

Are there specific themes you find yourself writing about lyrically?

Things I struggled to accept growing up and gradually had to find a work around for is the theme I tend to write about the most. The caste system still prevalent in large parts of India where my folks grew up takes up much of the writing for this record.

‘Brazen’ is taken from your forthcoming album ‘A Sacred Bore’. Sonically what can we expect from your album and when will it be released?

Not letting on too much with regards to the album as much of it still needs mapping out! I’ll be working with other live musicians as opposed to playing everything on my own on previous releases for certain songs and will be going for a live approach to recording. You can expect further bizarre instrumentation and more variation in terms of song structure as I’ll have more to work with across more songs. Expect it in August 2016

You’ve just released your video for ‘Brazen’. How did the concept of the video evolve?

The basic concept was a performance based video based around the new instrumentation I have acquired since my last release but for want of variation, me and my collaborator the production attic started working to introduce visual references to the song’s part of the album’s narrative as a whole.

Where would you say your sound fits in todays landscape?

No where most likely but it doesn’t halt my pace!

For those who haven’t seen you play live, what is a Kapil Seshasayee live show like?

It’s a loud cacophonous affair where I’m darting between a baritone guitar, electronics and a strange metal cage called a water phone. You’ll know it as the instrument heard most during jump scares in horror films.

Scott Walker – but he doesn’t play live so it’s unlikely to be happening any time soon.