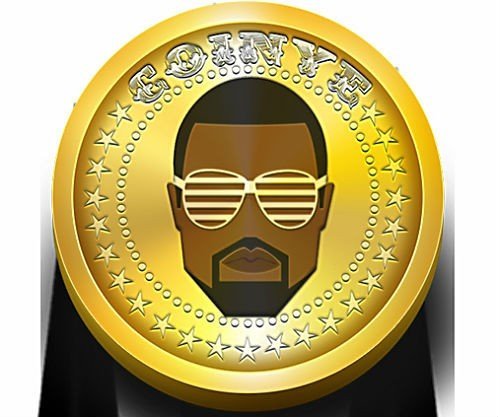 The online cryptocurrency to rule them all is coming: COINYE WEST.

Named after the self-proclaimed rap megalith Kanye West and launching January 11 with the catchphrase “WE AIN’T MININ’, WE PICKIN’”, the system promises “no premine, no screwed up fake “fair” launches, shyster devs, muted channels, and f**ked up wallets”. Just like Kanye West, COINYE WEST won’t be taking any shit.

Alongside the website design, there are some more technical nods to Kanye’s supposed illuminati connections. The maximum number of coins that can ever be mined in the currency is 66,666,666,666…