Kanye Westâ€™s new album My Beautiful Dark Twisted Fantasy has topped Time Magazineâ€™s album of the year list. The write-up in the magazine said Yeezyâ€™s album was â€œthe musical equivalent of a one-handed back handspringâ€. 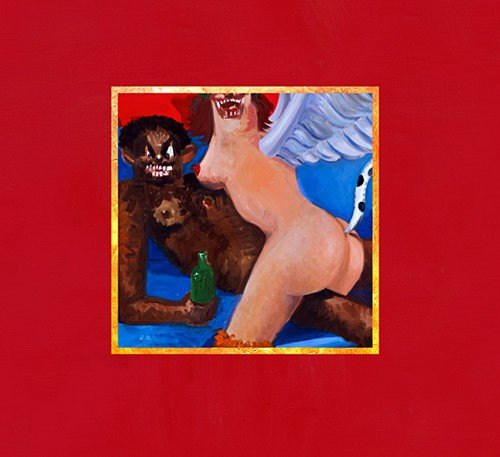 â€œKanye West can seem like an attention-hungry young child who constantly tugs on his mother’s pant leg, saying, â€˜Watch this! Watch this!â€™â€ it wrote.

â€œBut once Kanye got our attention, instead of a simple somersault, he delivered the musical equivalent of a one-handed back handspring.

“My Beautiful Dark Twisted Fantasy layers complex computerised instrumentation over Yeezy’s effortless flow, moving from the heavy hip-hop of Power and Monster all the way to the poppy Michael Jackson tribute, All Of The Lights. 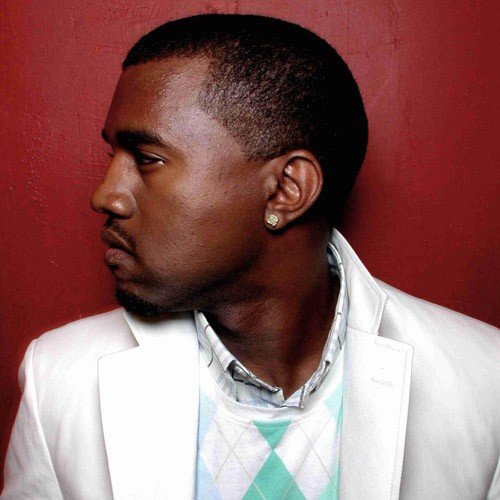 BeyoncÃ©, Jay-Z and others guest on several tracks. They don’t drop by just to deliver a verse or chorus; they are as integral to the tracks as Kanye himself.â€