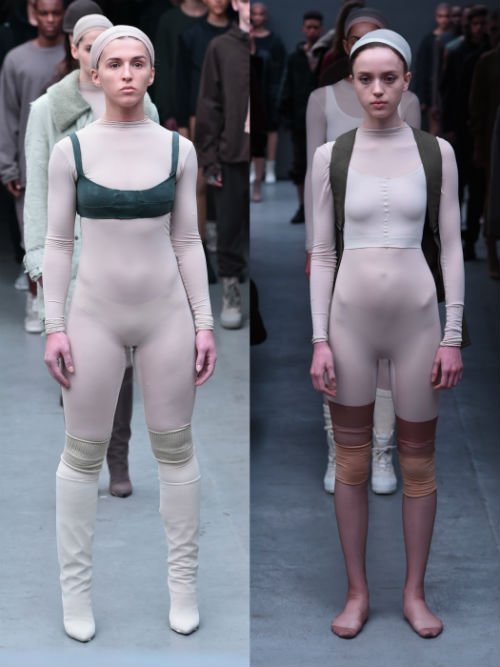 Kanye West and adidas Originals unveiled YEEZY SEASON 1, a strong collection of apparel and footwear that cherishes universality and timelessness. Described by West as the world’s first “solutions-based” clothing line, the individual pieces define a style that matches the relentless pace of contemporary lives. “I don’t want the clothes to be the life,” he says. “I want the clothes to help the life.” 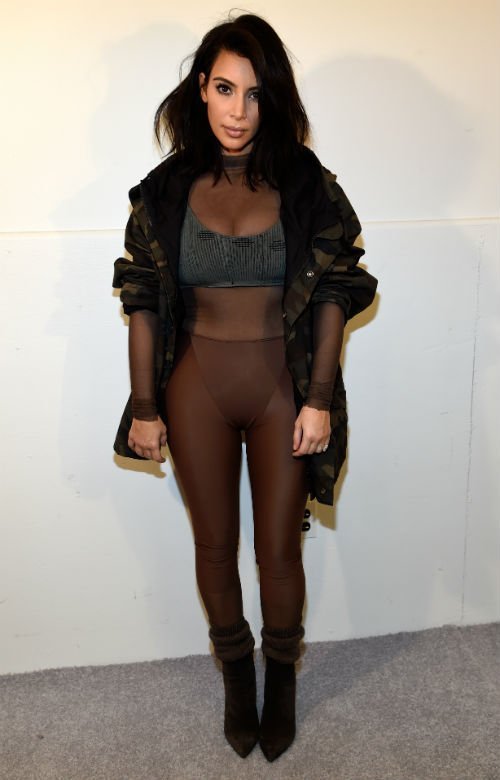 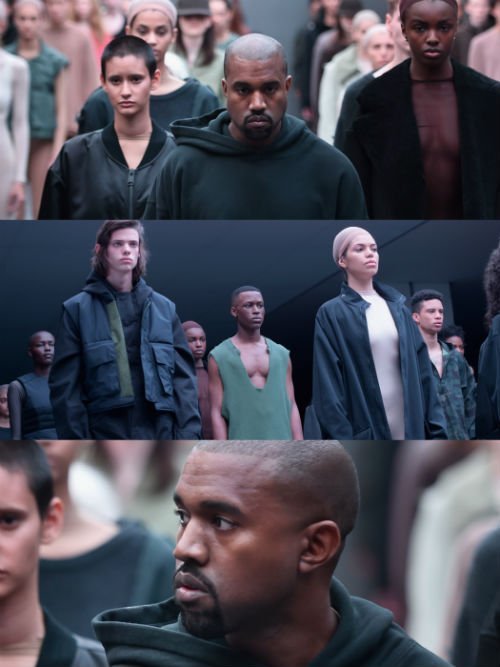 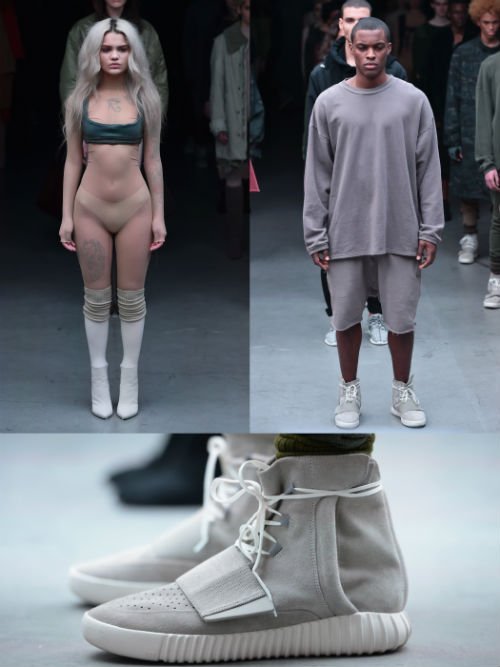 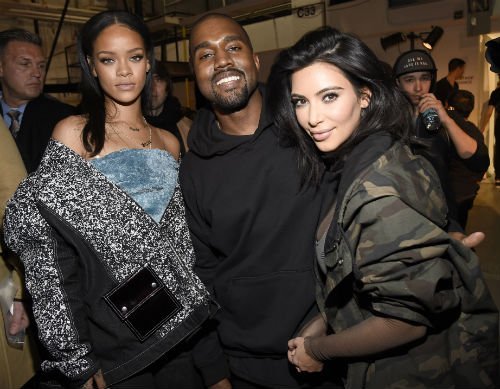 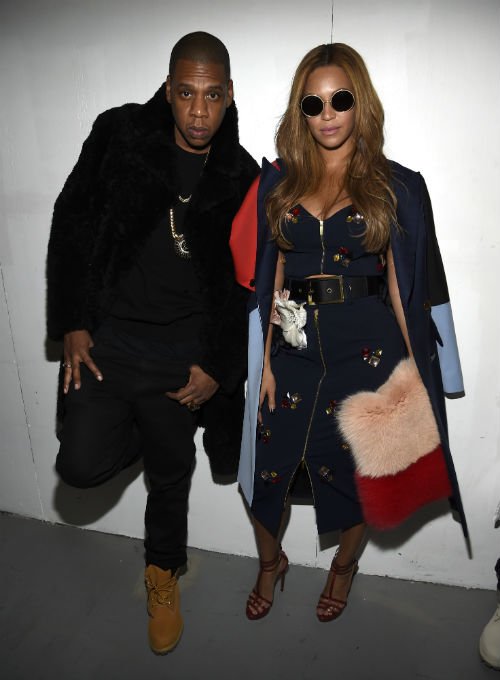 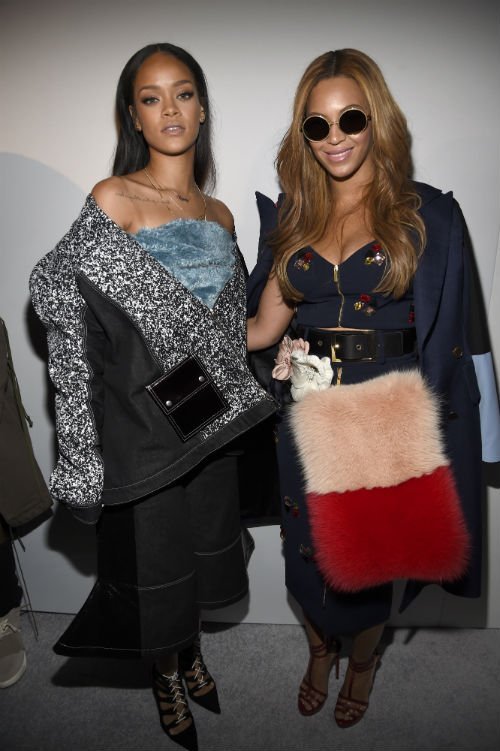 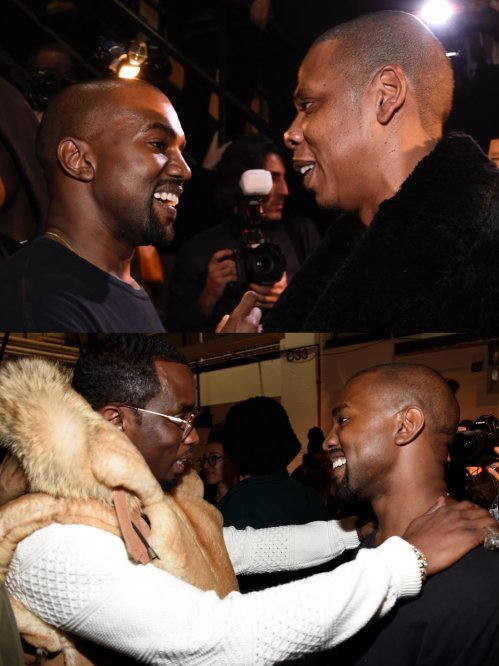 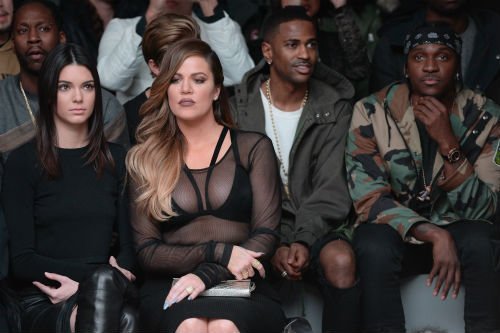 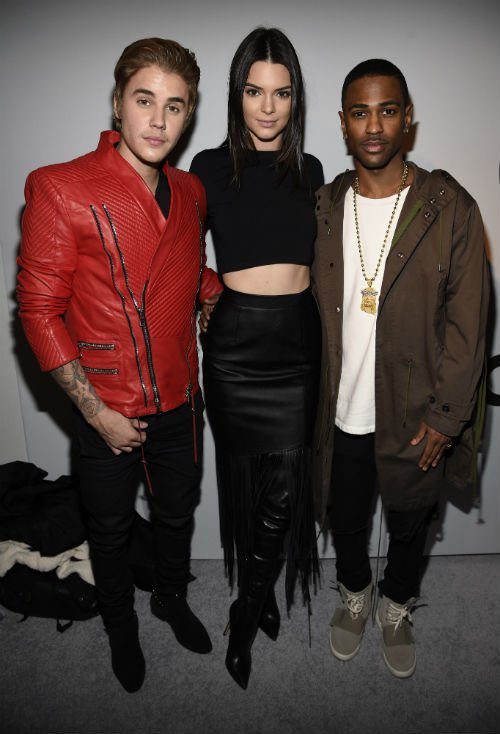 With this collection, West’s goal is to absolve consumers of dressing’s daily stress by creating a line of high-quality essentials that can be freely combined in infinite ways—“like Legos,” he says. For the designer this means stripped-down, comfortable, and unpretentious clothes for a “modern jet-set couple,” pieces to be worn from the gym to the office to a meeting to the airport and everywhere in between. “I wanted something that felt like New York or Paris or Tokyo or Santa Barbara or Chicago—a worldliness and an ease.”

Speaking about the curve-hugging pieces West says: “This is a challenge to where fashion is currently—a new feminine ideall”. For footwear, West and adidas presented further breakthroughs following the highly anticipated launch of the YEEZY Boost. Newly revealed shoes included woven lo-top sneakers for men and suede stilettos and platform snow boots for women—developed in close tandem with adidas’ products team. The designer expresses his gratitude to adidas for its unparalleled technical prowess. He says, “They are a super innovative company that gives artists a platform to create and dream.”

Photos by Getty Images for adidas