Kanye West announced on Twitter his plans to release two albums this summer. 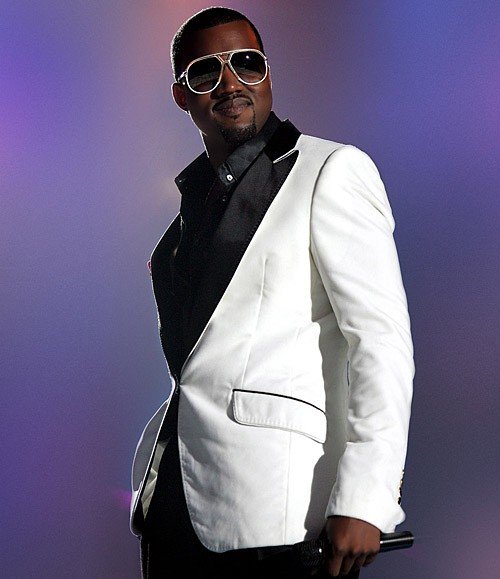 Kanye tweeted to confirm the news, claiming that both his collaboration album with Jay-Z, Watch The Throne, and the follow-up to his hit LP My Beautiful Twisted Dark Fantasy will be hitting stores when the sun has his hat on again.

West also revealed that his new video for All Of The Lights is out next week.

The Stronger hitmaker tweeted: “ALL THE LIGHTS VIDEO IN 1 WEEK!!!!!!”

And on the sound of his future releases, wrote: “THIS IS HIGH END RAP MUSIC. I just threw some bassoon on this muthaf***a.”