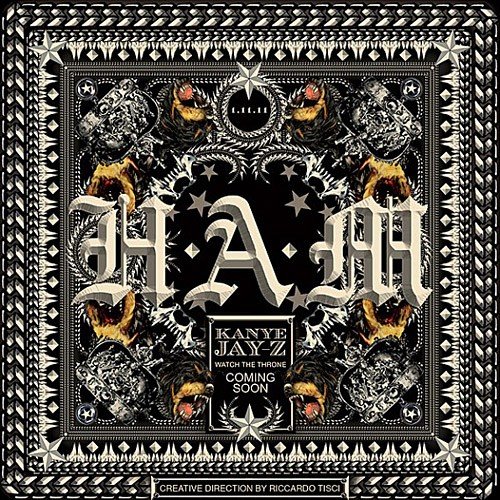 H.A.M, which is produced by Lex Luger, is the duo’s first offering from their highly anticipated collaborations album, which originally started out as an EP.

There is currently no planned release date for Watch The Throne, but reports have suggested that in could be unleashed on 1st March.
Listen to KANIE & JAY-Z’S ‘H.A.M.’