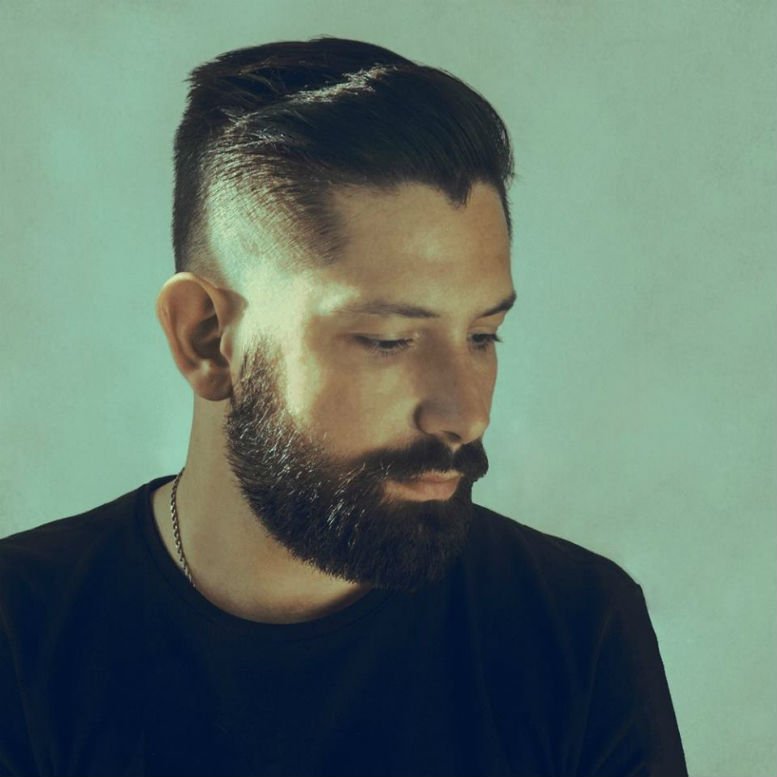 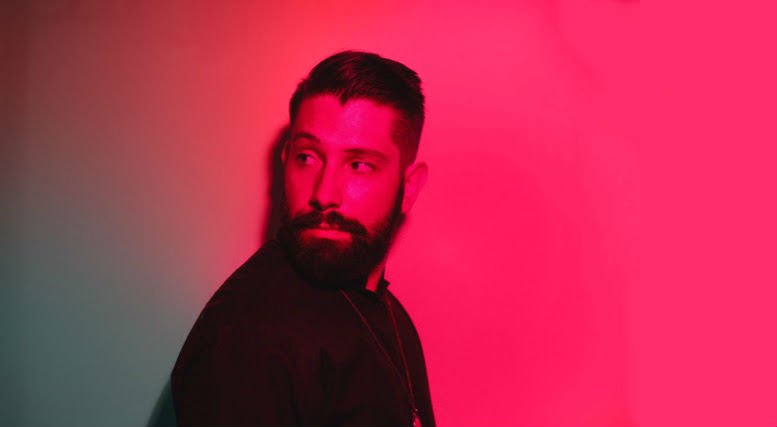 On writing ‘Molasses’, using his grandmother’s piano just days after she had been taken to the hospital in a coma, in his birthplace in Sofia, Bulgaria, Linev says: “Molasses is allowing the weight to fall with a hope, a self-heartened embrace of the burgeoning we see before us. A clearing and a rising fog, that moment when we take stock of our surroundings and realize we have changed.”