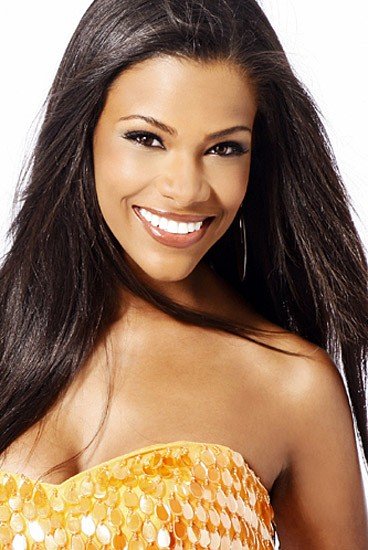 Throughout the event, the contestants competed in three categories: swimsuit, evening gown and interview.