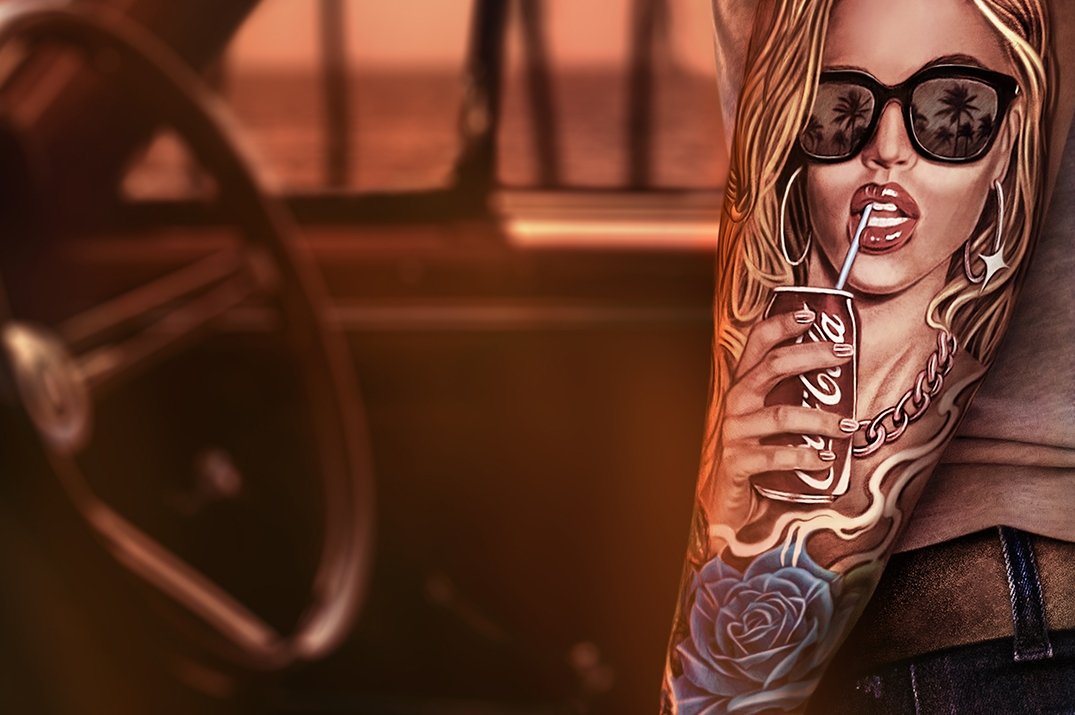 Indie rock at its finest with sensual vibes running throughout, KAIS’ newest single release, Spirit City Kiss, is an intoxication of loving your home city whilst metaphorically wanting someone so badly. It delves right into your soul and makes you yearn for the place that you call home making this the perfect song to heal homesickness.

KAIS has a smooth and sultry indie voice that just whisks us away. Paired with brilliant synths and rich guitar chords KAIS really manages to showcase his voice and his emotion in this song.

The song was recorded at Hot Soap Studios with KAIS as the co-producer, writer and mixer, whilst Andreas Matheou also acted as co-producer and Brock McFarlane mastered the track. This is totally one of those songs we could listen to on repeat and feel nostalgic for the city we love so much, and it just gets better and better with every single play.

Talking about the track, KAIS said: “This single represents love found in a city you connect or identify with spiritually. You might not live in that city anymore, but in some mystic and synchronous way, it always tends to call you back in manifested forms that only your mind, heart and soul recognise.”

KAIS is set to release his six-track EP in September 2021.

Hi KAIS, we hope you are having a good day today. Can you tell us more about your song “Spirit City Kiss”?

Spirit City Kiss represents love found in a city you connect or identify with spiritually. You might not live in that city anymore, but in some mystic and synchronous way, it always tends to call you back in manifested forms that only your mind, heart, and soul recognize.

What inspirations did you draw from for this track?

For the verses and choruses, I drew inspiration from a little bit of past writing that had some Jeff Buckley-esque chord progressions. The bridge draws inspiration from a more grunge oriented era, and so does the vocal topline within. You can probably tell that generally, the song has that laid back NA West Coast vibe, which resonates closely with my Spirit City, Vancouver, BC.

How would you describe this track to other people?

What was it like to work with Andreas Matheou and Brock McFarlane?

I love working with both. Andreas is my sound guy at Hot Soap Studios, where I normally record now here in Cyprus. Him and I have developed a strong mutual understanding of the level at which any songs I write should be produced. Our communication is great and I really respect his insight. Although I might not agree with what he suggests at times, I sometimes sit with his input for a day or two and realize that a lot of the time he’s actually correct. He definitely has been invaluable in his knowledge, instrumental talent and his experienced production ear.

As for Brock, he’s a great mastering engineer and runs a boutique studio in Vancouver. I’ve never met him in person, but I love working with him because he has a quick turnaround time for any of my songs.. He also always voluntarily sends me two to three different versions of the final master to choose from, which I like. And if we’re ever in need of any revisions, he’s incredibly reliable and always has a great attitude about it.

You are set to release a six-track EP in September 2021, can you tell us more about this EP?

Let’s just say my upcoming EP is my most honest work to date. It draws inspiration from artists I’ve been listening to and have taken almost for mentors in the last few years. Jordan Rakei, Yussef Dayes, Tom Misch, Half Moon Run and RY X are a few that have definitely stood out for me, but there are “underground/upcoming” artists that I also find quite moving. It’s safe to say that this EP is more piano based, and for the first time, I wrote most of my songs on piano. I’ve never done that before, because I always focused on structuring what I write on guitar, which tended to become the prominent instrument while producing any of my songs. Also, although I did play piano fairly well, Jordan Rakei drew me so much more into it. I’ve been super inspired by the depth of his chord voicings and his overall writing/production style.

What can we expect from your next music release?

I’m not exactly sure what this question is referring to. I can say that so much heart and natural flow has gone into it. It’ll be very digestible by most, but it sits more in the realm of “musician’s music” :). That’s the direction I’m taking these days with composition and production: Making music that suits a wide palate, but focusing much more on depth, and harnessing magic that comes from inner attunement, over outer attunement. Although my next release definitely has the signature Blues and Psychedelic Rock sound my listeners are familiar with, this EP will have some heavier elements of Nu Jazz and Indie Soul fused within. And it’s going to be very interesting rhythmically.