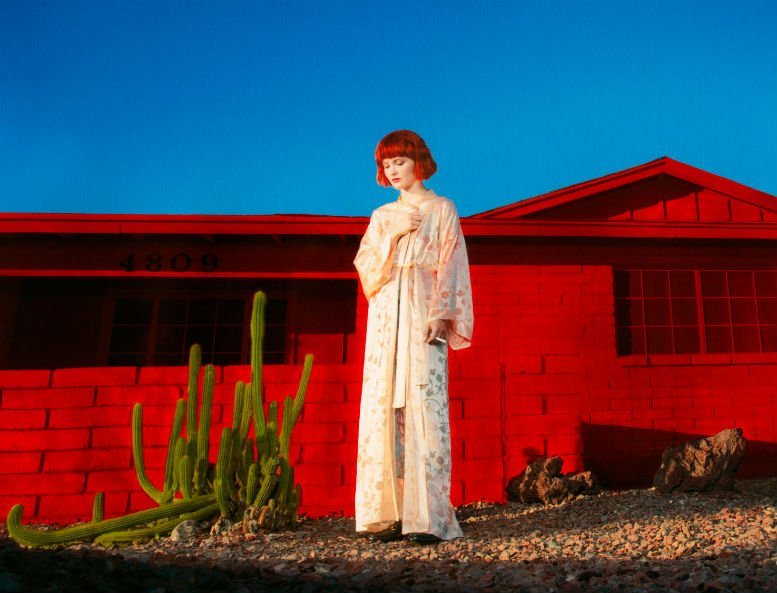 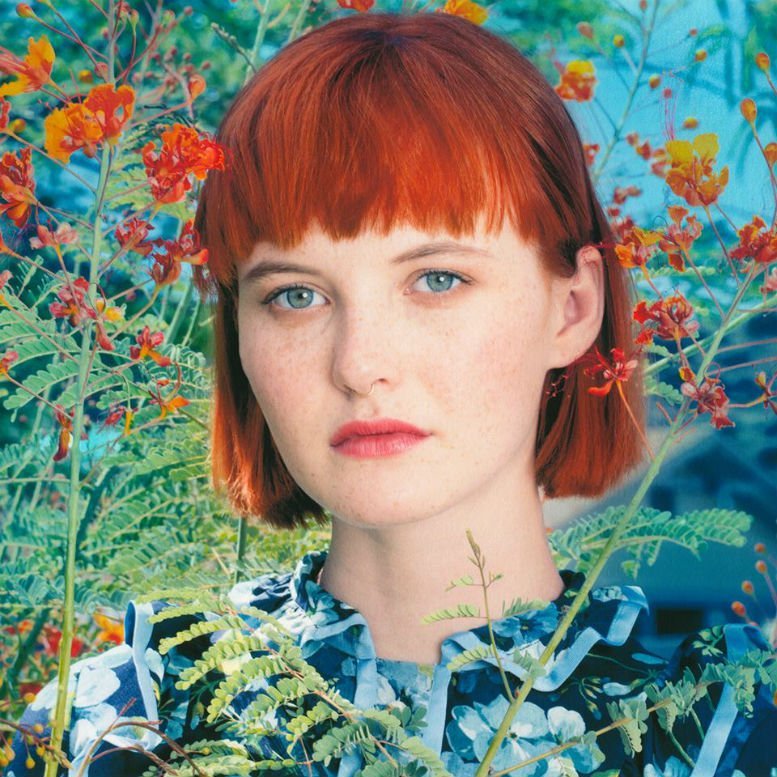 ‘Lion’ – produced by Stuart Price (Madonna, The Killers, and Missy Elliott) – is the first exquisite cut from Kacy’s upcoming debut album. “Lion is one of the most aggressive tracks off the album,” reveals Kacy. “It speaks rather shamelessly about my own tendency to shroud feelings of guilt in defensiveness.”

Speaking on the artwork for ‘Lion’, shot by longtime collaborator Shae DeTar, Kacy says: “the visuals for ‘Lion’ were shot in my hometown of Phoenix, Arizona and focus on romanticism in the American Dream and the nostalgia of growing up in the desert.”