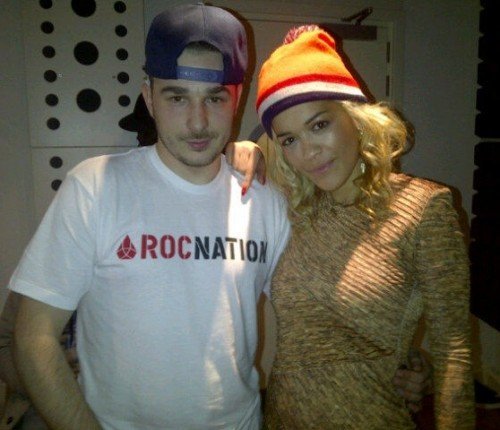 Check out K Koke and Rita Ora’s special performance of the massive track ‘Lay Down Your Weapons’, out on Monday 11th March 2013 via RCA/Roc Nation.

K.Koke’s hard-hitting, old school style has created an underground buzz that rippled all the way across the Atlantic. The first British rapper to be personally signed by the legendary Jay Z to Roc Nation, Koke represents UK hip hop’s coming of age and its brightest hope. 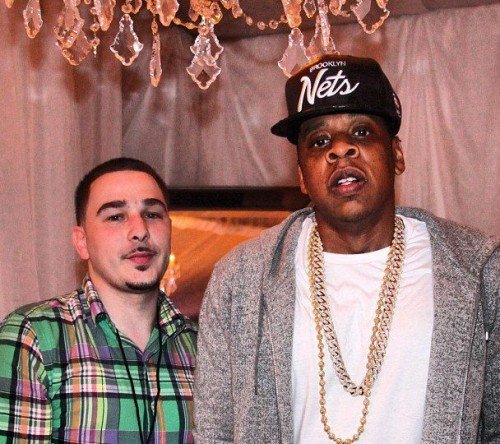 Koke says: “I’ve got so much stuff in my head right now. I’ve had to soak it all up, the case, my feelings, everything that’s been surrounding me. I just need to get it all out, then I think I’ll be alright. I’m gassed up, I’m jumping, I’m ready to explode. Real soon.”

His debut album I Aint Perfect is due out Summer 2013 and will feature guest slots from Rita Ora, Maverick Sabre, Emeli Sande and production from Jahlil Beats, Naughty B and others.