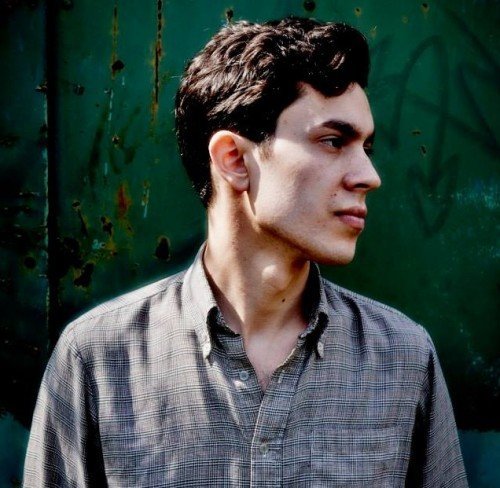 ‘Magpie’ is the impressive introduction to K H U S H I, a Londoner who spends his days caring for the blind.

Watch the rather hauntingly beautiful video, directed by Ryan Goodman, which tells the story of an elderly couple who have drifted apart…:”The silence will take care of itself, but I want you and not somebody else. Caught up in things we wouldn’t change, but this arrow’s flying on its way”.


The track, a fruit of self-produced home recordings and studio recorded material, is released via Laissez Faire Club on October 7 and will be supported by a launch gig at London’s Hoxton Plaza on October 8. 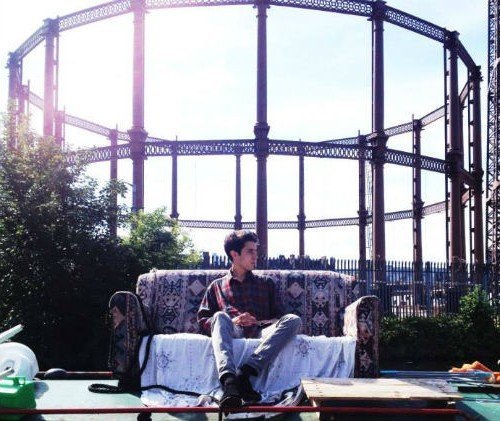