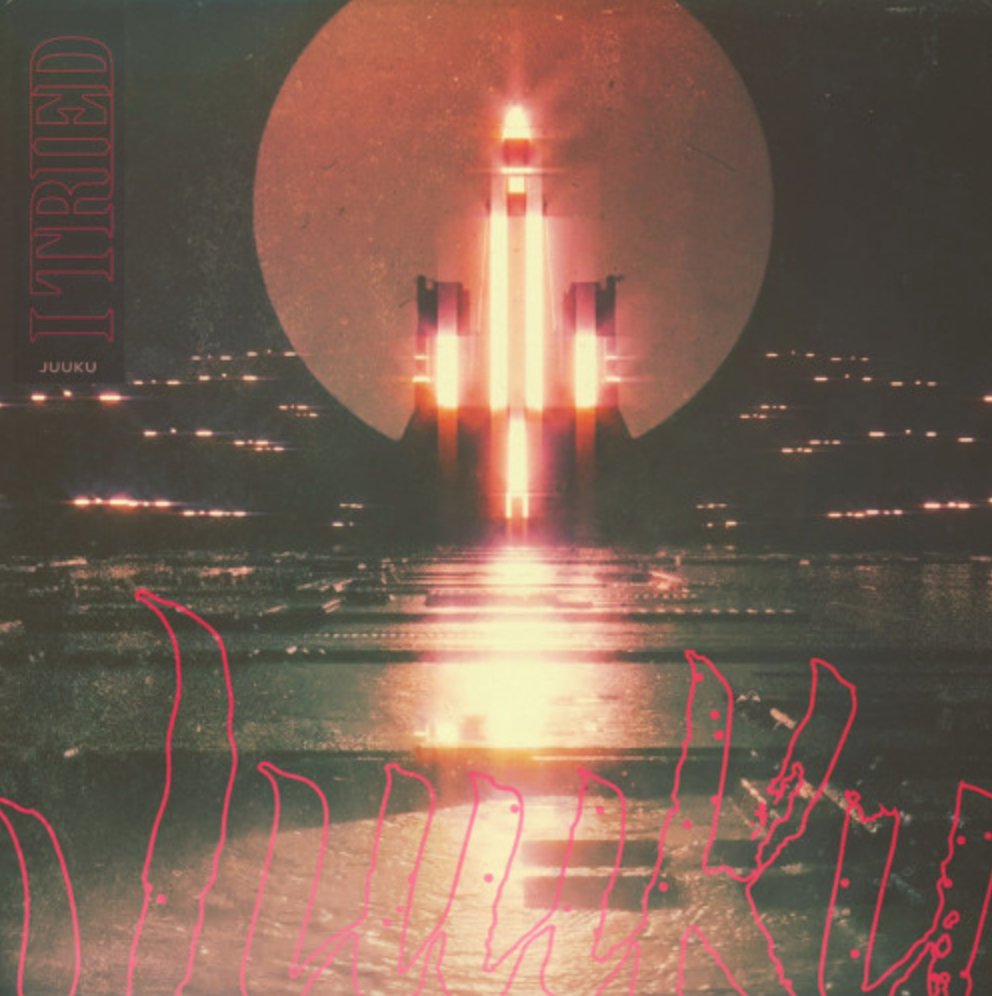 It’s been four months since juuku released his debut EP, Warmth, and one month since his first-ever live performance at the AYVA Center in Houston, TX. juuku has remained consistent since the release of his EP and has released one track each month following.

Now, juuku drops another original titled, ‘i tried’. The single is a track that will put you in the feels while at the same time make you want to run through a wall.

This highly anticipated track is very unique and different in a sense from some of juuku’s past releases. The track includes a melodic buildup that is then followed by a drop filled with heavy synths and a grouping of choppy, static drops.

The diverse artist never fails to surprise his audience as he continues to push boundaries and create new definitions of what is possible. The young artist has even expanded into the NFT (non-fungible token) game and released seven digital art pieces available for purchase on foundation.app.

There’s no telling where the anonymous artist will go next but what we do know for certain is that juuku will be playing support for Slow Magic on his 10 Year Anniversary tour this fall.

juuku reveals: “This song represents a point in time in my life where I felt I did everything I could to find a better side of myself but failed to. As the song progresses I slowly start finding that piece of myself and gain the strength to keep persevering through my self-doubt.“