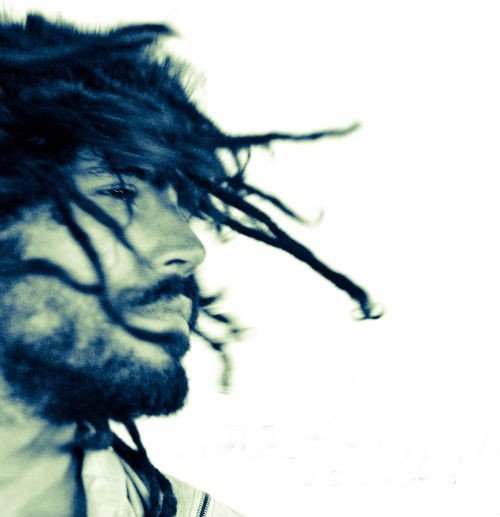 Rising Los Angeles duo Jutty Ranx’ massive debut track ‘I See You’, deliver an indie-electro soundclash created through an almost entirely independent DIY approach. The single with Justin Taylor’s charismatic, soul-infused vocal delivery, has already hit charts across Europe and will be released in the UK on August 18th on Warner Bros. Records.


Jutty Ranx wrote, produced, mixed and mastered the track and also directed video. In Italy, ‘I See You’ spent 6 weeks at the top of the airplay chart as it reached #1 on iTunes and was soon certified double-Platinum. 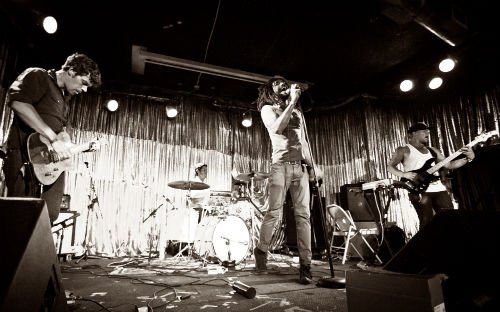 Justin Taylor’s family background is split between Jamaica and New Zealand, despite being born and raised in South Florida. His partner in Jutty Ranx is the Finnish producer Jaako Manninen, whose studio complex is the home to their creativity.

They’re currently based in Finland where they’re working on the video for their follow-up single ‘Hello’ and will return to Los Angeles to complete their upcoming debut album.