Justin Townes Earle has decided to suspend his autumn tour dates in the US, Canada, UK and Ireland, and enter a rehabilitation facility. 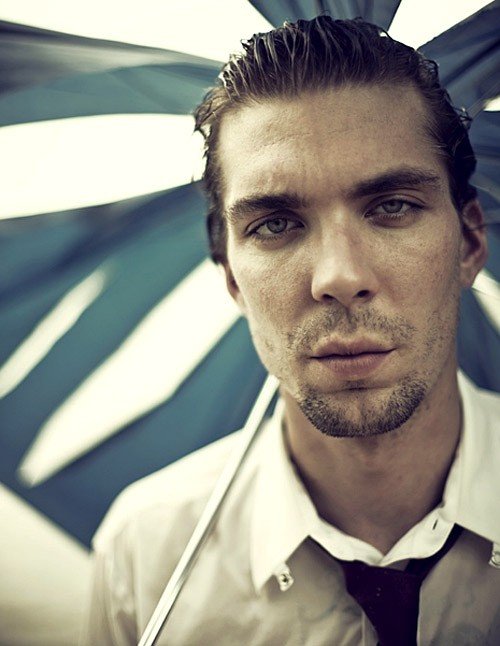 Earle is strongly committed to confronting his on-going struggle with addiction and thanks his family, friends and fans for their continued support through this difficult time.

Earle looks forward to resuming the tour in support of his critically acclaimed third album, ‘Harlem River Blues’ on Bloodshot Records. The album debuts this week at #47 on the Top 200 in overall U.S. Soundscan sales, with first week U.S. sales nearing 9,000 albums sold. 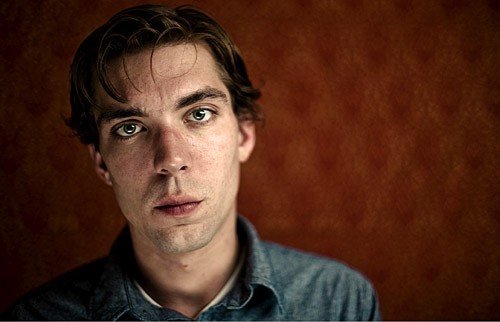 Justin Townes Earle is an anomaly. Heâ€™s tall as the day is long, all angles and elbows and a hard stare, both welcoming and deadly serious.

Heâ€™s Nashville North, all set up in lower Manhattan now, just like his hero Woody Guthrie, with twang and charm intact.

That hard working earnestness has paid off, to say the least. Justin won the Best New and Emerging Artist at the 2009 Americana Music Awards.

His record, Midnight at the Movies, was named one of the best records of last year by Amazon, received four stars in Rolling Stone and found a sweet spot in the blackened hearts of fans and critics alike.