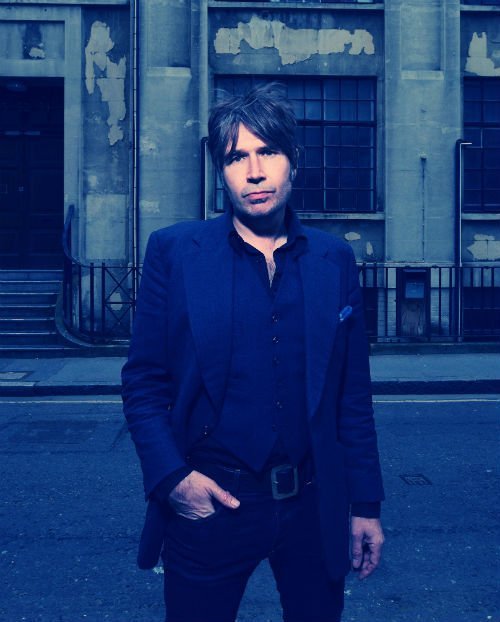 Del Amitri frontman Justin Currie unveils this clever and amusing video for his splendid ‘I Hate Myself For Loving You’, out now on Endless Shipwreck via Ignition Records.


Check out his performance on Jools Holland with Jimmy Webb:

Currie will re-unite with Del Amitri in January for their first tour in over 10 years.