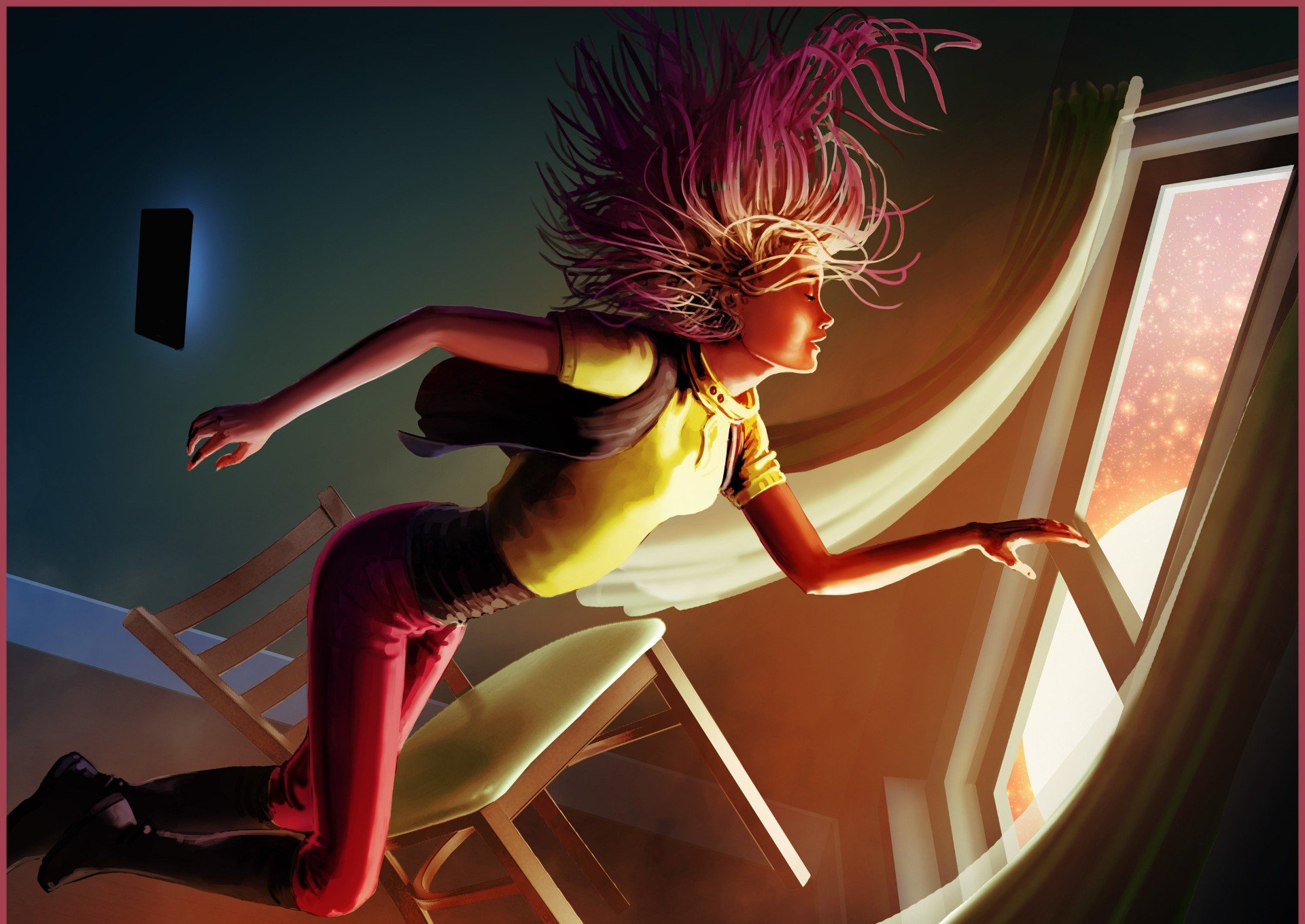 Australian producer Jacob Grant of Just A Gent has been reshaping the electronic music scene over the past five years and now he’s back with a new killer sound. Following on from last months Time Voyage ft. Hauskey, Just A Gent now has teamed up with LA vocalist Nevve for their collaborative track Open Spaces.

This future bass, pop crossover track is filled with angst and emotion complemented by the tense vocals and uplifting synthesis in each drop. Carried forward by a wave of sublime piano and string teases, an undulating groove and the raw, it all comes together with the sublime vocals of Nevve.

Speaking about the track, Just A Gent says: “Open Spaces was a track that I wanted to try something new with but I also really wanted to take inspiration from some of my earliest tracks as Just A Gent. I think the track turned out pretty damn awesome. Also, Nevve is fantastic and it was a privilege to work with them!’’