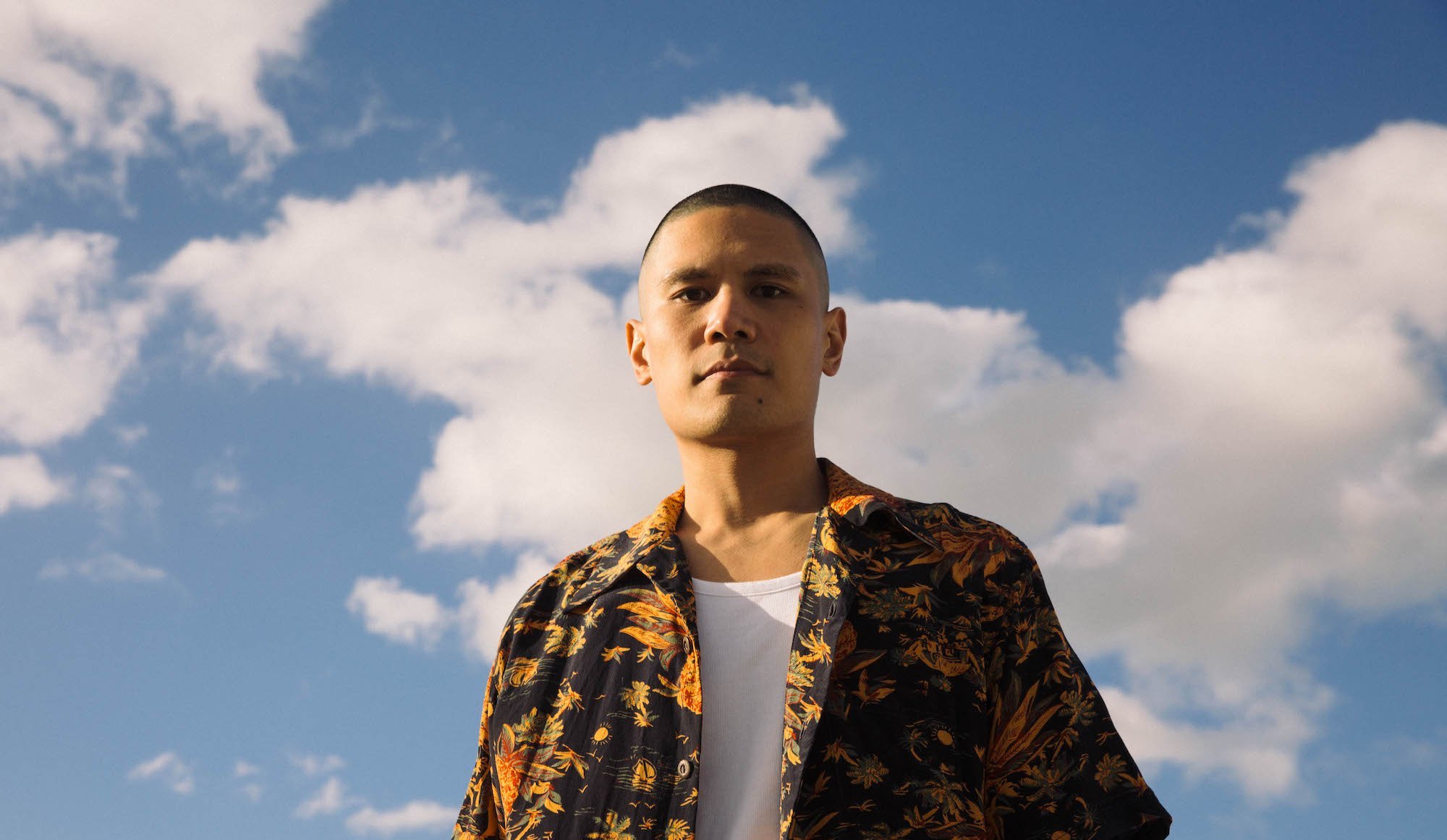 Melbourne producer Juno Mamba shines with Blossom, a standout tune lifted from his debut EP Light Echoes… An atmospheric and cerebral EP that was inspired by time, place and emotion.

Michael Jackson History. I’d just moved to Australia from the Philippines and discovered a local record store close to my house. I spent a lot of time there listening to CDs and flicking through all the band posters.

I started playing guitar in bands during high school, when punk and emo was prevalent. My biggest influences during that time were bands like Armor For Sleep, Brand New and Alexisonfire. I was drawn to the dark and emotive qualities of that music, which still finds its way into the music I’m making now. But I’d have to say one of my biggest influences growing was was Daniel Johns from Silverchair. One of my first concerts I went to was to see Silverchair and I was instantly inspired to write my own music.

The way his song writing evolved between albums was incredible, and it inspires me to continually push myself to experiment and try new things.

I’m drawn to Jean-Michel Basquiat’s artwork. From a far they’re bright and colourful but up close the imagery can seem quite dark and intense. I try to blend between bright and dark moments with my music, and play with a lot of textural sounds. Tadao Ando for his use of light and space; and minimal aesthetic. I use this approach for certain sections in songs, especially when space and atmosphere is needed (often in the beginning, middle or end). I grew up playing basketball and one of my favourite players is Kobe Bryant. His work ethic and desire is unrivalled  He inspired me as a teenager, and will continue to inspire and motivate me.

Tell us about your new single for Blossom?

I remember when I recorded the main lead line that’s introduced in the beginning, I felt an overwhelming sense of calm, especially when the bass note transitions for the first time as the lead hovers above it. This was during a time I felt unsure about my life but in that moment, I knew I was exactly where I needed to be. I like taking sounds and layers from songs I’ve written and incorporating them into others. There’s one sound in particular at the end of Blossom that was taken from Flicker. Having these familiar elements in tracks, connects the songs together and reiterates that everything is connected…

My debut EP Light Echoes will be released in March, which has a couple more unreleased tracks on it and hopefully a lot of touring. I’m eager to recreate the songs in a live format.