Join Ben every thursday as he gives you the low down and his thoughts on Lord Sugar and his aides Karren Brady who replaced Margaret Mountford and Nick Hewer. 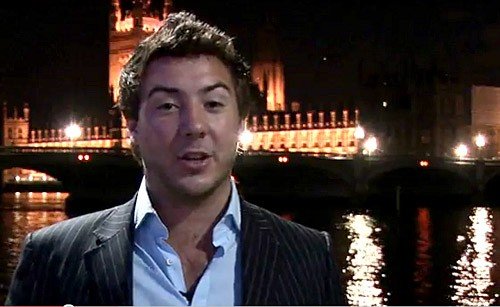 Episode 5 was filmed in London and covered the fifth task

Photograph of Junior Apprentice candidates provided by BBC and Talkback Thames with permission for use solely for the agreed purpose within Ben Clarke’s Video Blog.