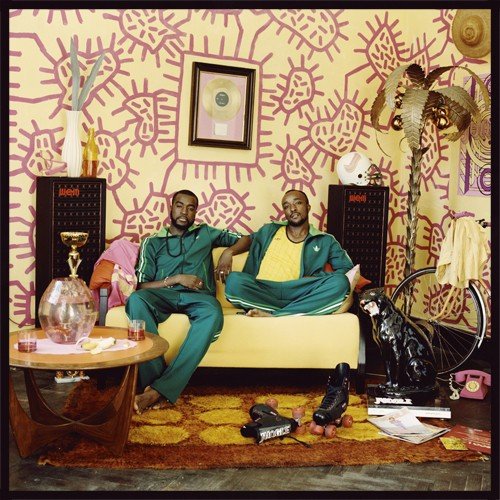 London collective Jungle share their new stunning single ‘The Heat’ (via Chess Club Records in UK / B3SCI Records in North America on 21st October) and they announce their first ever live shows!

In May 2013 London collective Jungle sprang out of the blocks with debut track ‘Platoon’, which saw a release, along with track ‘Drops’, on July 15th through the esteemed Chess Club Records.