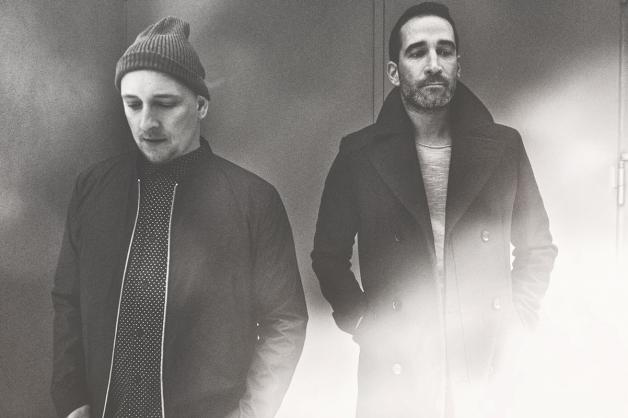 Out now and being released on Universal Music Sweden, ‘Catch 22‘ comes with a soft but lasting vocal appearance from Valentijn, adding a nice pop touch to the track itself and really giving it a hook that will stick with you after hearing it.

Junge Junge are on a great run with previous singles hitting high positions in charts across Europe and their streaming numbers increasing with every new release. Make sure to watch out for their forthcoming album due in the Spring too.