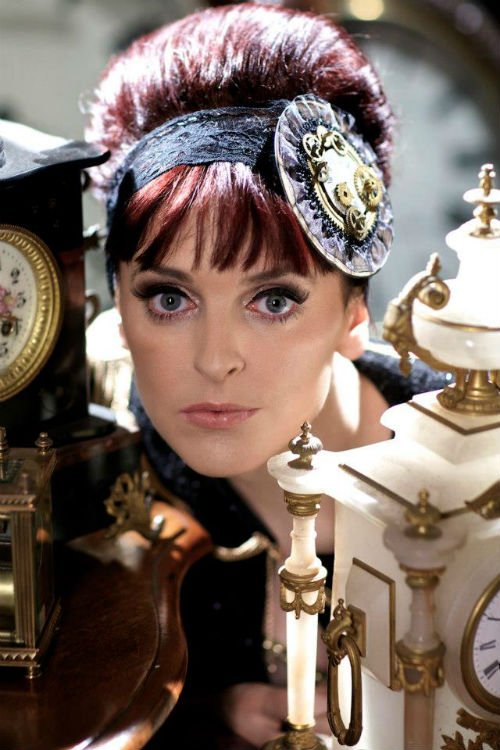 Check out the splendid video/track for ‘Dear John’, the first single from the album, a tale based on her grandparents’ courtship and “waiting for the moon to come out to go cycling”…

Julie’s avant-garde approach, while rooted in classical music, straddles both the pop and theatrical worlds.

On the on the album’s recording process, Julie explains: “We started the album by recording purely vocals over 8 nights in Kylemore Abbey Gothic Church in County Galway, one of the most beautiful places in Ireland.” 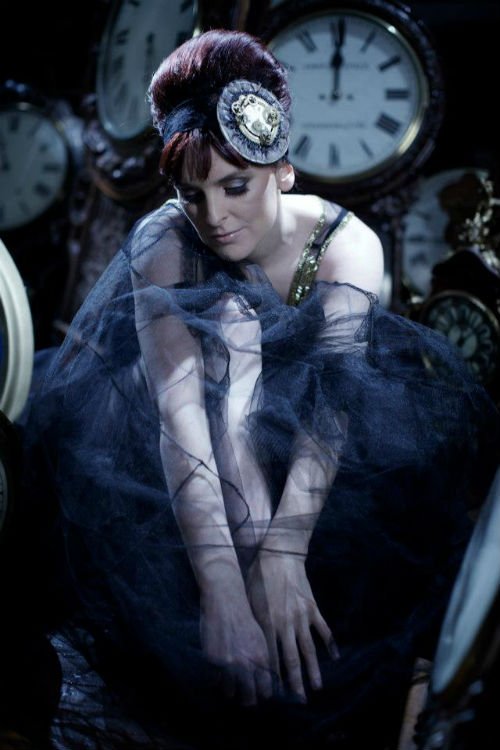 “Just two of us in the church recorded for 5 hours each night from 4.30pm after the tourists had left and stayed till 1.30am, the Abbey gardener would come each evening to let us in and leave us go at the end of the night.

For my previous album ‘Pages’, I had conducted and recorded the orchestra in one 6-hour session and then recorded my singing afterwards – which needed to fit with the orchestrations.

On ‘Clocks’ I wanted the songs to lead the process and everything else followed. After recording all singing and vocals I created the orchestrations and conducted the recordings sessions in Dublin and Brooklyn.”

Approaching the album project from her own perspective as a 6th generation Galwegian, Julie plundered her family history, pillaging local libraries and Births, Deaths and Marriages records, as well as interviewing family members and contacting far-flung distant relatives to gain inspiration for the mercurial tales told on the album.