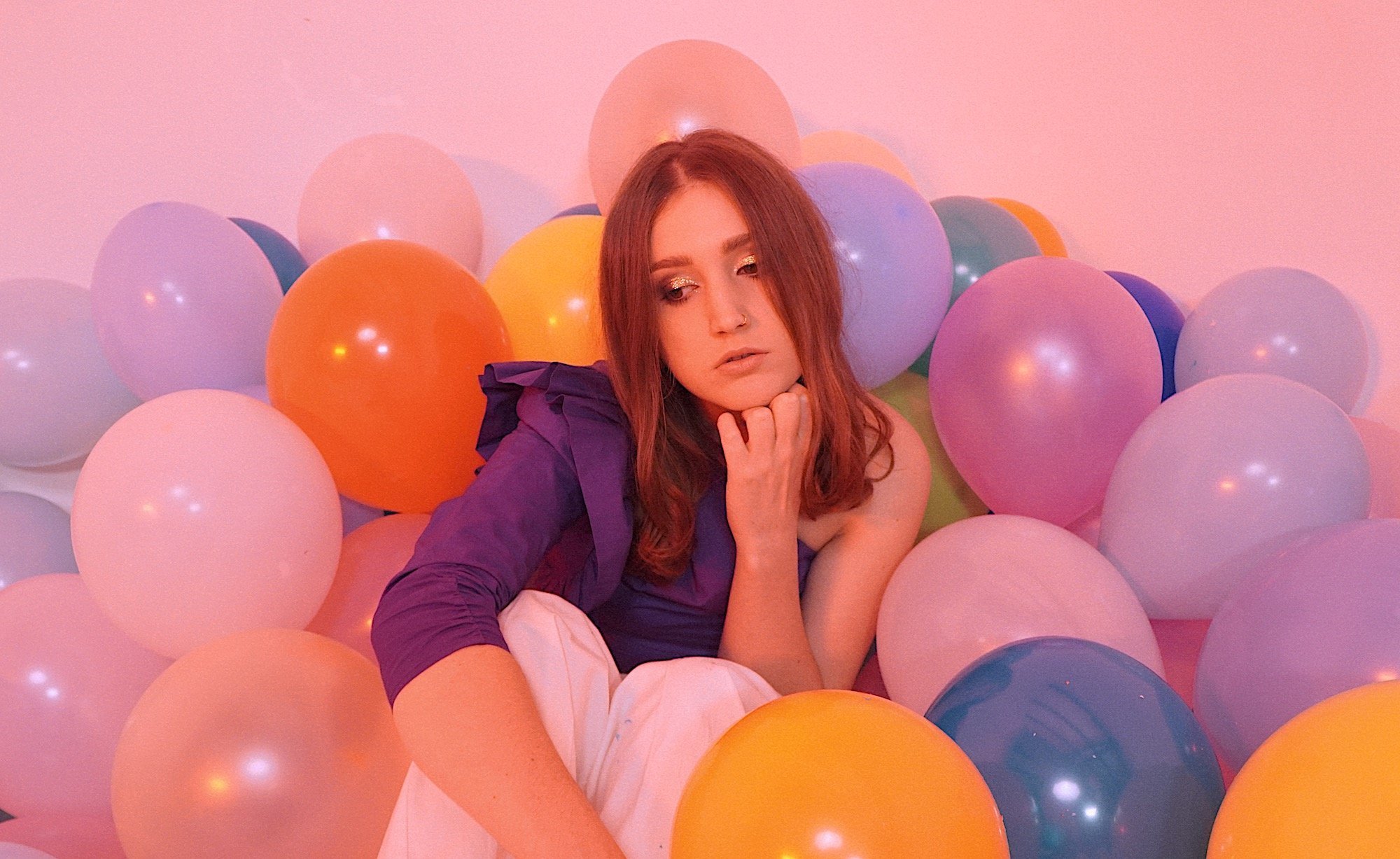 Originally from Durban in South African, London-based songwriter and producer Julia Church has smashed her way onto the map in recent months with tracks from her stunning new EP project Cups & Balloons. Today. The project is available in full and it’s a truly beautiful collection of songs from across the pop space. The project ebbs and flows from upbeat, catchy pop-bops such as ‘don’t really care what we call it’ to emotive, ballads such as the title track.

A unique talent in her creative output, Julia is involved with every aspect of her music from songwriting to production to visual output. A huge advocate for confronting unfounded stereotypes on female creatives, she’s outspoken on addressing the barriers she’s faced as a female artist and producer.

Julia reveals: “Ah that’s nice that you can do a bit of production!” – is that the response all producers get? No. And so the term ‘female producer’ lands its place in the industry, and I hate it.”

The new project showcases an artist and all-round creative in full-bloom. There’s a sorrowful yet genuine passion to her songwriting that’s rarely heard from new artists.

Speaking on the new, lead single, she states: “Cups and Balloons is maybe my most special release to date. Written with EEVA, it’s a more emotional spin on the classic hangover demons of the night before. It’s waking up next to that person who you know isn’t good for you but you just can’t resist. Its about the harmful decisions we can make when we’re vulnerable and in a state of healing.