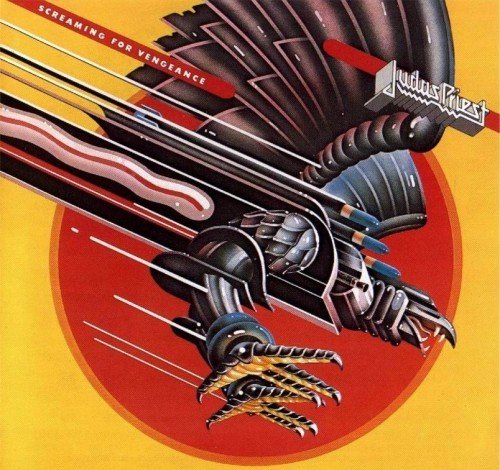 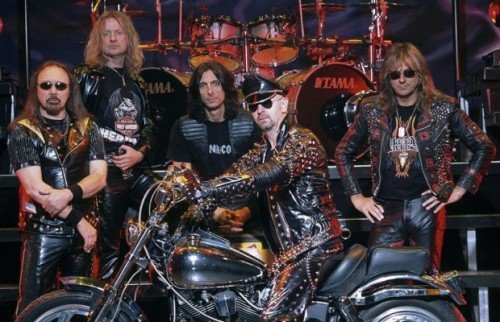 In 1982, they released their eighth studio album SCREAMING FOR VENGEANCE, containing their hugely successful ‘You’ve Got Another Thing Coming’, the single which proved that metal could get mainstream radio airplay in the US – leading the way for a whole generation of new metal bands.

SCREAMING FOR VENGEANCE – SPECIAL 30TH ANNIVERSARY EDITION, contains not only the re-mastered original album plus bonus tracks, but also a live DVD from the 1983 US Festival show, filmed in San Bernadino CA on 29th May 1983.

The US Festival was intended to be a celebration of evolving technologies; a marriage of music, computers, television and people – organized by Steve Wozniak formerly of Apple Computer.

The SCREAMING FOR VENGEANCE – SPECIAL 30TH ANNIVERSARY EDITION Live DVD was filmed at the second, and what turned out to be last, US Festival in 1983.

The Sunday was the Heavy Metal Day -“It was the day new wave died and rock n’ roll took over”. It set the single-day concert attendance record for the US with an estimated 375,000 people.

Judas Priest have this to say about this memorable day in metal history:

‘On the day that we performed, we flew in by helicopter – and the first sight we saw was that of thousands of abandoned cars piled up around the crests of the hills that surrounded the festival arena, which as we went over took our breath away.

For there below us, spread throughout hundreds of acres was a massive crowd – over three hundred thousand strong! The summer heat was raging and combined with the hot Santa Ana winds made for a scorching metal furnace on stage.’
JUDAS PRIEST
SCREAMING FOR VENGEANCE SPECIAL 30TH ANNIVERSARY EDITION
Release date: 3rd September 2012
judaspriest.com/
facebook.com/OfficialJudasPriest