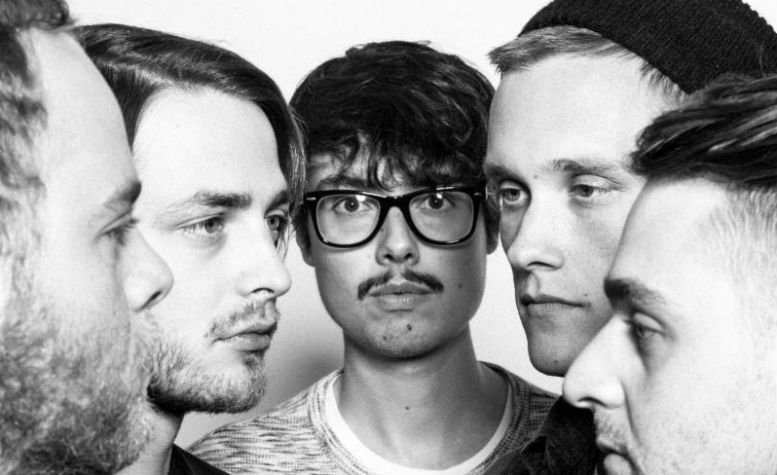 Director Philip Andelman (Taylor Swift, Jay Z, Ryan Adams, Rufus Wainwright, Beyonce) explains: “I can’t think of another band that right out of the gate who has created such an interesting canon of video work. Their first two videos blew me away and therefore I could not have been more excited to get to work with them. The guys were down for anything, and their improv reflexes were razor-sharp.”

Andelman adds: “One day these guys will have huge egos but for now it’s so refreshing to see a group of musicians so dedicated to their work. My biggest regret is the lack of dialogue in the video as each scene invariably included some priceless exchanges between the bandmembers.”

Joywave’s singer Armbruster explains: “the video is a 21st century Spinal Tap odyssey…We met Phillip outside at our second ever show in Paris. He brought croissants and baguettes for the whole band, which was a very nice gesture. The relationship flourished from there.

We stayed at the venue hanging out until well after 10PM. Sometimes when you make a new friend and spend a late night together, that bond becomes eternal. And other times that person follows you back to America and sticks a camera in your face, refusing to go back to their home in France. Philip, if you’re reading this, STAY AWAY.”